Sime Darby to gear up luxury car ops in China 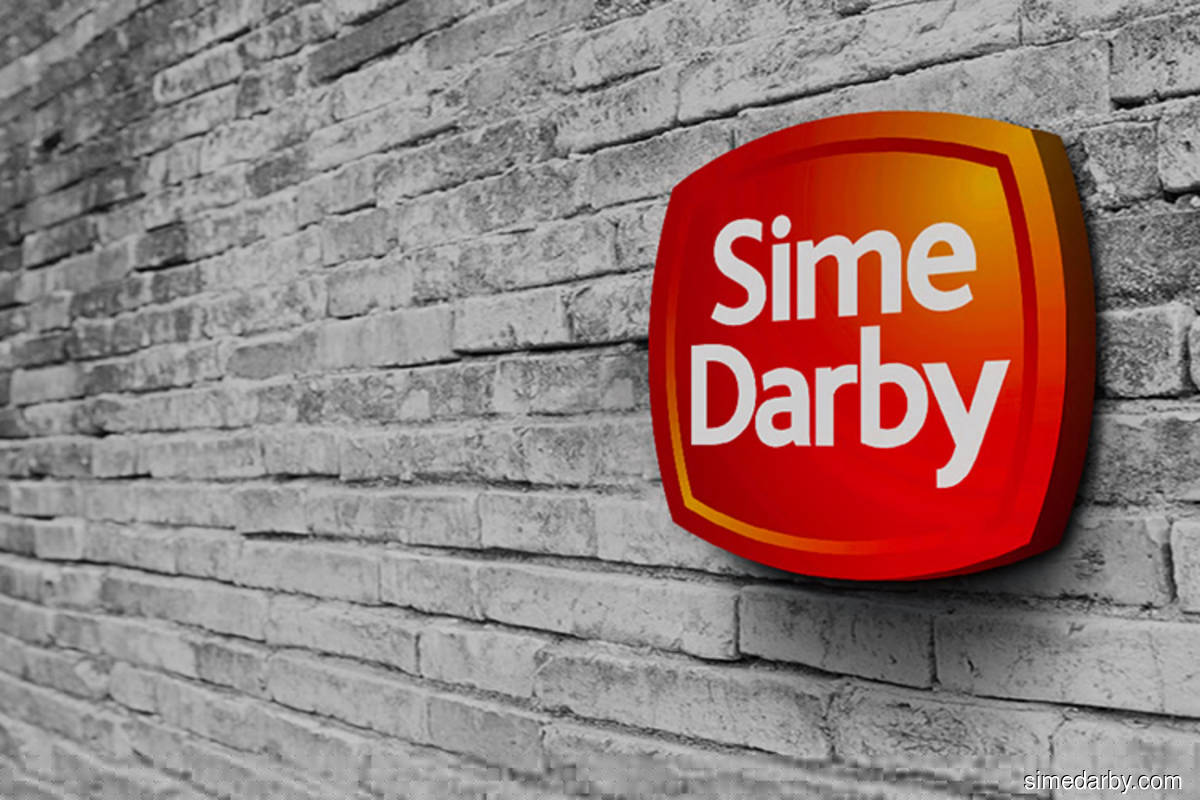 KUALA LUMPUR (Oct 20): Noting that China has the highest growth potential in the luxury car market, Sime Darby Bhd said it plans to grow its luxury vehicle presence in the country by establishing a foothold in the second and third tier cities.

In his statement in the group's latest annual report, Samsudin said China is not only the world's single biggest luxury car market but also the fastest growing.

"Our strategy for China is to aggressively enlarge our network to capture a bigger slice of this market. In the near future, we plan to establish a foothold in China's Tier 2 and Tier 3 cities, where the demand for luxury cars is high and competition is lower," he said.

"We are cognisant of the fact that uncertain times uncover opportunities and have been aggressive in pursuing strategies that would allow us to accelerate the growth of our core businesses and enlarge our footprint in our key markets. Our low gearing level of 23% arms us with the capacity to pursue growth opportunities, both organic and in the form of mergers and acquisitions,” he added.

Sime Darby announced in November last year that it had earmarked RM500 million as capital expenditure for the motor segment and was looking at setting up new greenfield showrooms in China.

Sime Darby Motors entered China with the acquisition of distribution rights for the BMW motor vehicle franchise in the Guangdong and Hainan provinces in 1994.

On Wednesday, Sime Darby Motors' BMW and Mini retail operations in China spread across 11 cities, including Shanghai, Shenzhen and Chongqing. It also expanded its brand portfolio by opening two Volvo dealerships in Shenzhen and Kunming in the financial year ended June 30, 2021 (FY21).

Meanwhile, Samsudin is also optimistic of the group industrial segment's outlook, as he believes there are great opportunities for construction in China, spurred by Beijing's infrastructure stimulus projects to stimulate the economy.

Sime Darby also aims to grow revenue through adjacent businesses in both industrial and motor divisions.

"In the industrial division, we are gaining ground in businesses revolving around asset management, rental services and expansion of businesses outside of our caterpillar dealerships, all of which complement our core industrial businesses.

"In the motors business, we are looking to expand our used cars and aftersales businesses, which have higher margins, by leveraging on our strong and trusted brand," said Samsudin.

^Growth opportunities in India, Indonesia to be expolored

Besides growing in China, Sime Darby said it recognised that other emerging markets such as India and Indonesia have similar demographic potential, and will leverage its know-how of operating in Asia to explore opportunities in these markets.

"Moving forward, we plan to accelerate growth further by enlarging our footprint in Malaysia and Indonesia, before entering other areas in Southeast Asia, where the healthcare sector is more fragmented," he said.

He added that the group's hospital assets in Malaysia and Indonesia are poised to benefit from ongoing shifts in structural megatrends such as ageing demographics and increasing demand for quality healthcare with rising affluence.

This is based on the 15 sen per share dividend paid in FY21, along with its share price of RM2.15 at the start of the financial year and RM2.18 at the end of the year.

Sime Darby noted that the group has a dividend policy to distribute a dividend of not less than 50% of net profit.