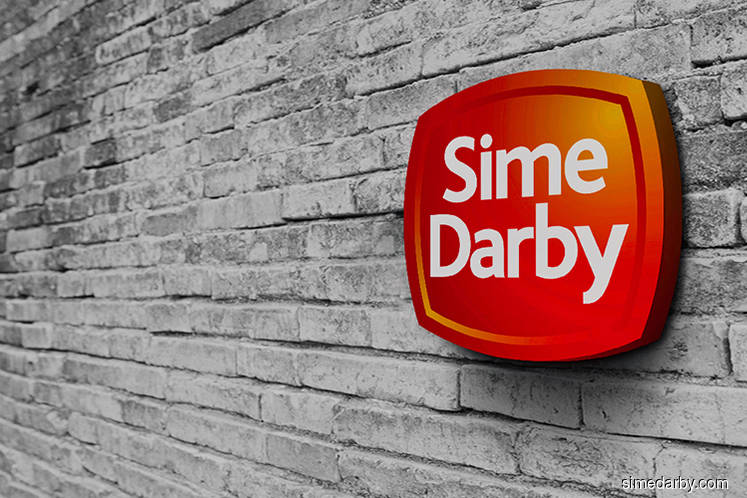 KUALA LUMPUR (June 30): Sime Darby Bhd says there have been attempts by unidentified individuals to solicit funds from the public through the unauthorised use of its name and logo in fraudulent messages offering business proposals and/or investments, claiming to represent the company.

In a statement, Sime Darby said these fraudulent messages were made either through the WhatsApp messaging application or fake Facebook groups.

“Sime Darby would like to categorically state that such business proposals and offers of investments are sent out with the malicious intent of defrauding the public and a police report has been made.

The conglomerate said the public should be wary of individuals, entities and companies making such business proposals.