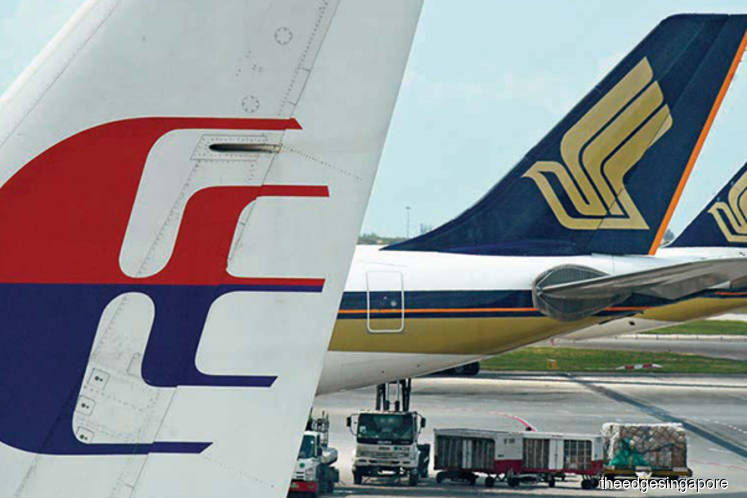 SINGAPORE (Nov 4): When Singapore Airlines announced an expanded code-sharing agreement with Malaysia Airlines Bhd on Oct 30, some members of SIA’s KrisFlyer and PPS Club loyalty programmes must have been unhappy.

It has been 47 years since SIA and Malaysian Airline System Bhd (MAS) separated in 1972, and the former has risen to great heights. The iconic Singapore Girl representing the airline’s excellent service has been the focal point of SIA’s differentiation.

This service extends to the age of its planes, with SIA having one of the youngest fleets in the world, averaging about seven years and seven months, according to its in-flight magazine, SilverKris. Meanwhile, Malaysia Airlines has restructured its fleet to be younger, with newer aircraft such as the Boeing 737 Next Generation and Airbus A330-300. Its propeller fleet, however, is considerably older, and the loss-making Malaysia Airlines has been unable to commit to a provisional deal to buy Boeing B787 Dreamliners.

For the full story, visit theedgesingapore.com.