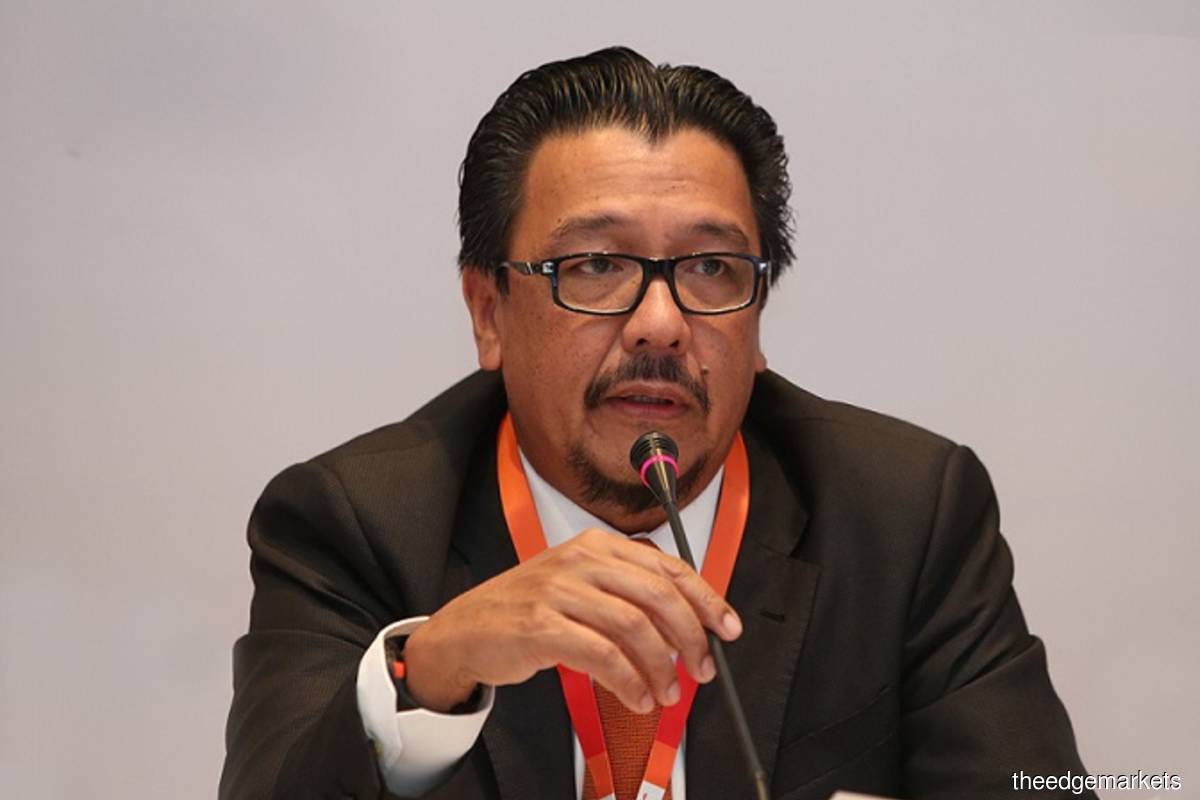 KUALA LUMPUR (March 1): Datuk Seri Mohamed Shazalli Ramly has been appointed the non-independent non-executive chairman of Pharmaniaga Bhd today, according to a bourse filing by the integrated pharmaceutical group.

The 59-year-old succeeds independent non-executive chairman Datuk Dr Hafsah Hashim, who has resigned to pursue other interests, according to a separate filing.

Shazalli most recently made headlines in December, when he was appointed managing director (MD) of Boustead Holdings Bhd, which has a 55.93% controlling stake in Pharmaniaga as at May 29, 2020.

Prior to his current posts, he was MD and chief executive officer (CEO) of Telekom Malaysia Bhd from April 2017 to June 2018. Before that, he was regional CEO and corporate executive vice president of the Axiata Group Bhd from 2016 to 2017.

From 2005 to 2016, he was also CEO and director of Celcom Axiata Bhd. Other notable stints included being on the board of Malaysia Airline System Bhd and Proton Holdings Bhd’s special task force.

Meanwhile, Boustead's executive director of group business development Izaddeen Daud has also joined the board of Pharmaniaga as a non-independent and non-executive director, according to another filing.

The appointments come as Pharmaniaga is poised to bottle and distribute 14 million doses of the Sinovac Covid-19 vaccine. The first 200 litres of the vaccine arrived on Saturday and is enough to make 300,000 doses.

According to Minister of Science, Technlogy and Innovation Khairy Jamaluddin, the National Pharmaceutical Regulatory Agency (NPRA) is in the midst of evaluating Sinovac's clinical data. The vaccine has passed the third stage of clinical trials in several countries such as Brazil, Indonesia and Turkey.