Shareholder fights at Inix, NWP and APFT said to be linked 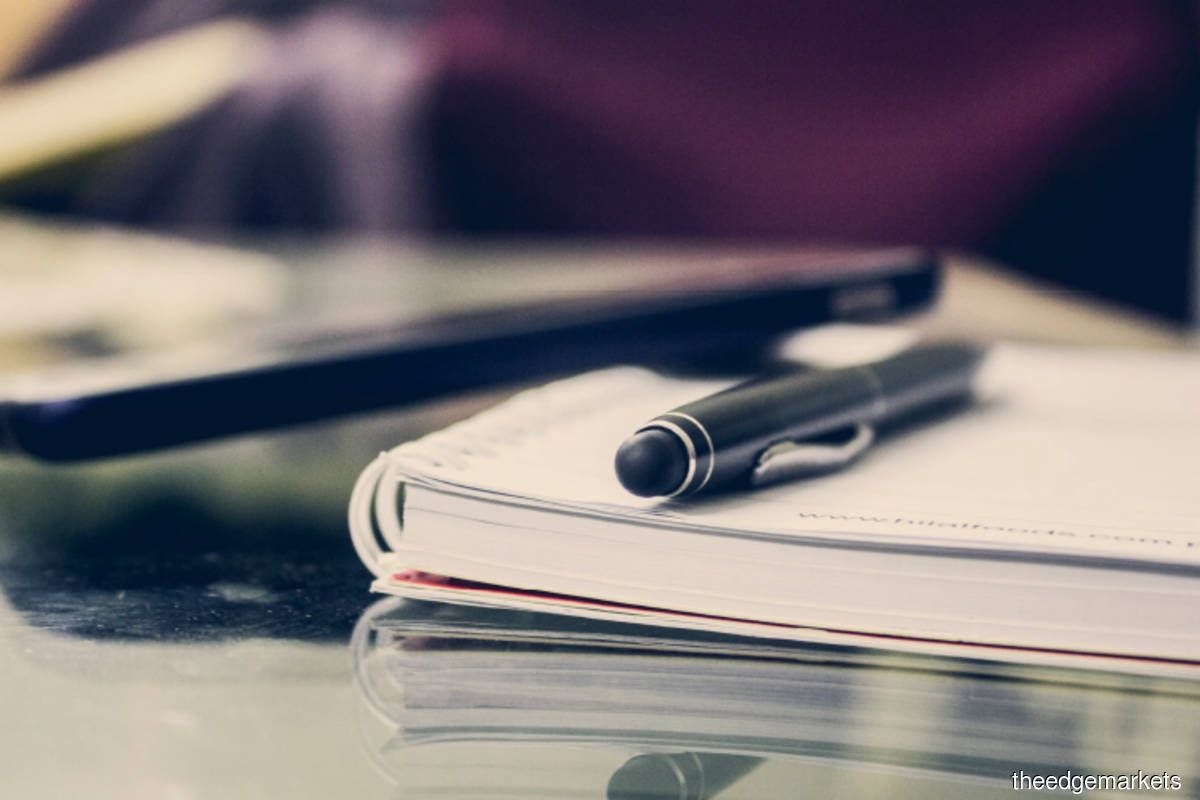 A feud involving shareholders in at least three publicly traded companies is understood to be going on, with legal claims and notices to remove directors and civil suits being filed.

Names such as Datuk Zhang Li, a Chinese national, and businessman Datuk Seri Teh Chee Teong are connected to the feud.

On the surface, any tussle would seem odd as the companies are not doing well and do not seem to have much in terms of business or assets. To put it another way, what is there for shareholders to fight over?

NWP, meanwhile, rose to 23 sen, its highest since mid-2018, on Feb 25. In a run-up from early this year, NWP has gained more than 70%. Last Friday, the company’s shares were trading at 14.5 sen apiece, translating into a market capitalisation of RM62.6 million.

Nevertheless, a source explains that some of the minority shareholders in these companies are questioning what has happened to funds, mostly raised from cash calls, and the subsequent acquisition of companies using these funds.

Looking at Inix’s transactions, what the source says seems to hold water.

Zhang Li is Inix’s executive director. With her son Zhang Yang, the company’s managing director, she holds 19.97 million shares or 6.82% in the company. Teh, meanwhile, is a minority shareholder of Inix, with a 1.31% stake or 3.9 million shares.

Zhang Li was an executive director of NWP and was on its board from May 2016 until February 2018. According to NWP’s annual report for FY2019, she has initiated suits against NWP, its former CEO Datuk Seri Kee Soon Ling and executive director Wong See Ming, who is also the founder.

Both Kee and Wong are substantial shareholders of NWP, holding 8.85% and 22.54% equity interest respectively in the company.

Zhang Li claims she was not paid directors’ fees for three months and is seeking damages in her suit.

Meanwhile, in another case, NWP and its wholly owned NWP Builders Sdn Bhd are taking legal action against Zhang Li, Teh and Kee. Some sources with knowledge of the matter say Wong and Kee are no longer on the same page.

Earlier this year, NWP was in a tussle with shareholders Tan Su Haw and Chew Kah Eng, who claimed to hold 12.1% in the company and were seeking an extraordinary general meeting to remove executive director Wong from its board.

Kee is a 24.55% shareholder and founder of GS Realty (M) Sdn Bhd, one of Malaysia’s largest real estate agencies, which has offices and representatives throughout Malaysia, and partners in Asean countries. GS Realty’s revenue is in the billions.

The fight at Inix

In mid-November last year, Inix sold its 49% stake in dredging and land reclamation services company Galactic Maritime Sdn Bhd “due to unsatisfactory financial results” (as stated in its FY2020 annual report), to one Sun Guilong for RM3 million. Shareholder approval was not required for the sale.

Inix had funded the acquisition through a rights issue of 278.2 million new shares with 208.6 million warrants as a sweetener, which raised RM27.82 million. In short, the company spent about 42% of its RM27.82 million from the cash call on Galactic Maritime.

A search on Companies Commission of Malaysia via CTOS indicates that for its financial year ended March 2015, Galactic Maritime did not generate any revenue but chalked up after-tax profits of RM2.62 million. The zero revenue could be due to there being no operations while the profit could be attributable to the sale of assets, but this is conjecture at press time. In FY2016 ended July (as Galactic Maritime changed its financial year), it recorded an after-tax profit of RM5.13 million.

As at end-July 2016, the company had total assets of RM35.77 million and total liabilities of RM9.66 million, and retained earnings of RM12.61 million.

This led to questions over why the 49% stake was sold for RM3 million.

In April 2016, Inix acquired a 25% stake in mobile solutions firm Hyper QB Sdn Bhd for RM7.7 million. It is assumed that Hyper QB was also acquired with cash from the rights issue.

In its annual report for FY2016, Inix said it had limited influence in Hyper QB as it had limited voting rights and lacked board representation, among other factors. Hyper QB is classified as other investments by the company.

Why did Inix buy into Hyper QB then?

Despite these acquisitions, Inix’s financials were not impressive. For its first financial quarter ended April 2020, the company suffered a net loss of RM332,000 from RM630,000 in revenue. It has not made a profit since FY2013.

And things are coming to a head. Last week, two Inix shareholders, Loi Chee Fong and Yeoh Eng Kong, sought to make new appointments to the board. One of those being nominated to the board of Inix is Kee, the former CEO and substantial shareholder of NWP. He was suspended as CEO of NWP and is fighting the suspension.

The issues at NWP and APFT

At NWP, Kee surfaced as a substantial shareholder in early May 2016 after buying an 11.48% interest, or 36.74 million shares, in an off-market transaction, according to Bursa Malaysia announcements.

“In July the same year, 2016, NWP announced a cash call via a private placement of up to 10% of its issued and paid-up share capital, a share issuance, and other schemes, but the fortunes of the company did not change, hence the fight,” says the source.

Among the plans was a turnkey construction project with Listari Marina (MM2H) Sdn Bhd to take over the construction of a nine-storey block comprising 160 units of service suites called OneLe Tower in Melaka, in November 2016. This did not materialise.

NWP was also involved in the acquisition of a 30% stake in Aviation AI Inc for US$1.5 million cash, or RM6.3 million then. Aviation AI owns a Gulfstream G-1159A aircraft.

The deal fell through, and NWP is taking legal action against Zhang Li for influencing it to buy the 30% stake in Aviation AI and to pay RM4.1 million as deposit, well over the RM631,875 sum of deposit required under the agreement.

In the deal with Listari Marina, NWP says it had made an advance of RM6.5 million to Cherish Words Sdn Bhd, the previous main contractor, for work done, and Zhang Li had done so without the approval of the board of directors and shareholders. The money was supposed to be claimed back, but attempts to do so have been unsuccessful.

News reports from 2012 named Teh as the CEO of Listari Marina then.

Ironically, APFT acquired a 20% stake in Aviation AI for RM3.2 million cash from Teh in November 2017.

APFT, which is a Practice Note 17 or cash-strapped company, is the vehicle for a reverse takeover by HELP University Sdn Bhd. The acquisition of the education business is part of the plan to regularise the company.

As there is little information available on the feud, with all parties keeping information close to their chests, whether the minorities succeed in their attempt to get answers would depend largely on their stamina.