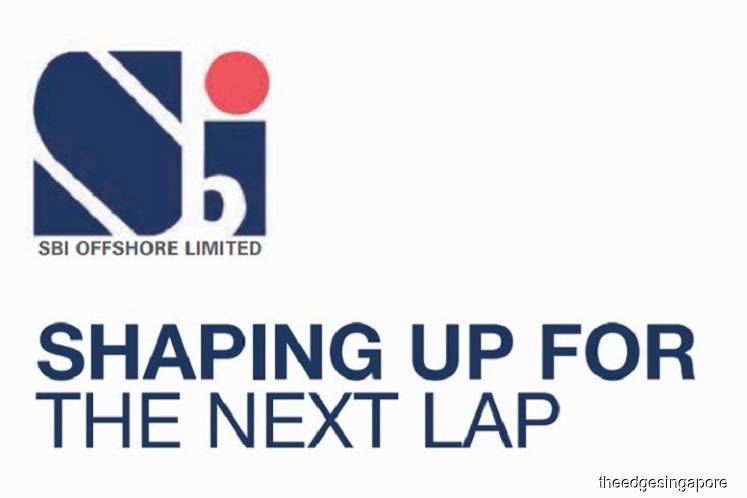 KUALA LUMPUR (July 5): The Singapore Exchange Regulation Pte Ltd (SGX RegCo) has queried SBI Offshore Ltd's announcement on the appointment of Mirzan Mahathir as the interim chief executive officer (CEO) of the oil and gas support services provider shortly after he was not re-elected as executive non-independent chairman at the company's recent annual general meeting (AGM).

SBI Offshore said in an SGX filing yesterday that the regulator had asked SBI Offshore to disclose the factors considered by the company's nominating committee (NC) in appointing Mirzan as interim CEO three days after the Monday AGM where Mirzan was not re-elected to the board.

"Please disclose the NC's views on suitability of Mr Mirzan as the interim CEO of the company, providing justifications.

"What are the roles of the interim CEO? What is the period/tenure of Mr Mirzan's appointment as interim CEO?" said SGX, the questions from which were reproduced in SBI Offshore's filing yesterday.

"The management of the company had raised concerns to the NC on the abrupt cessation of the executive chairman. Given that Mr Mirzan has been overall in charge of the company's reverse takeover (RTO) of the Berlitz group of companies , the management believes Mr Mirzan is instrumental in ensuring that the company is able to complete the outstanding matters relating to the RTO as well as to fulfil the company's legal obligations pursuant to the sale and purchase agreement in relation to the RTO. Furthermore, upon the cessation of Mr Mirzan as the executive chairman, the total employees of the company only consist of four persons and hence the company will be adversely understaffed. As such, the management had recommended to the NC to re-engage Mr Mirzan for two months up to the end of August 2020, and proposed a revised remuneration of S$12,000 per month (about RM36,892), to commensurate his continued contribution mainly to the RTO matters," SBI Offshore said.

According to SBI Offshore, the NC had considered the concerns raised by the management and proposal to resolve the concerns. The group said the NC noted the importance of the RTO to the company and its shareholders and furthermore, adequate staffing with proper experience is important to ensure proper running of a listed company and meeting compliance requirements.

SBI Offshore said it is unlikely that the company will be able to find a replacement CEO in a short time with similar experiences and up-to-date knowledge of the ongoing RTO, and willing to be engaged on a very short-term basis.

The NC supported the management's recommendation, as a result, according to SBI Offshore.

"In view of the above considerations, the board is of the view that it is beneficial for the company and agreed with the management's recommendation to approach and to re-engage Mr Mirzan to continue to be part of the management of the company, as the interim CEO of the company from July 3, 2020 to Aug 31, 2020 (or such date to be agreed upon, depending on the progress of the RTO).

"The NC has received feedback from the key professionals in the RTO who expressed similar views of Mr Mirzan's instrumental role in the RTO process, especially leading commercial negotiations with the vendor and driving the transaction forward whilst SGX is assessing the pre-admission notification. The key professionals are of the view that Mr Mirzan's strategic input is invaluable to the continued process of the RTO. Having considered the NC's assessment on suitability of Mr Mirzan as the interim CEO, the sponsor (ZICO Capital Pte Ltd) has no objection to the company's appointment of Mr Mirzan as the interim CEO," SBI Offshore said.