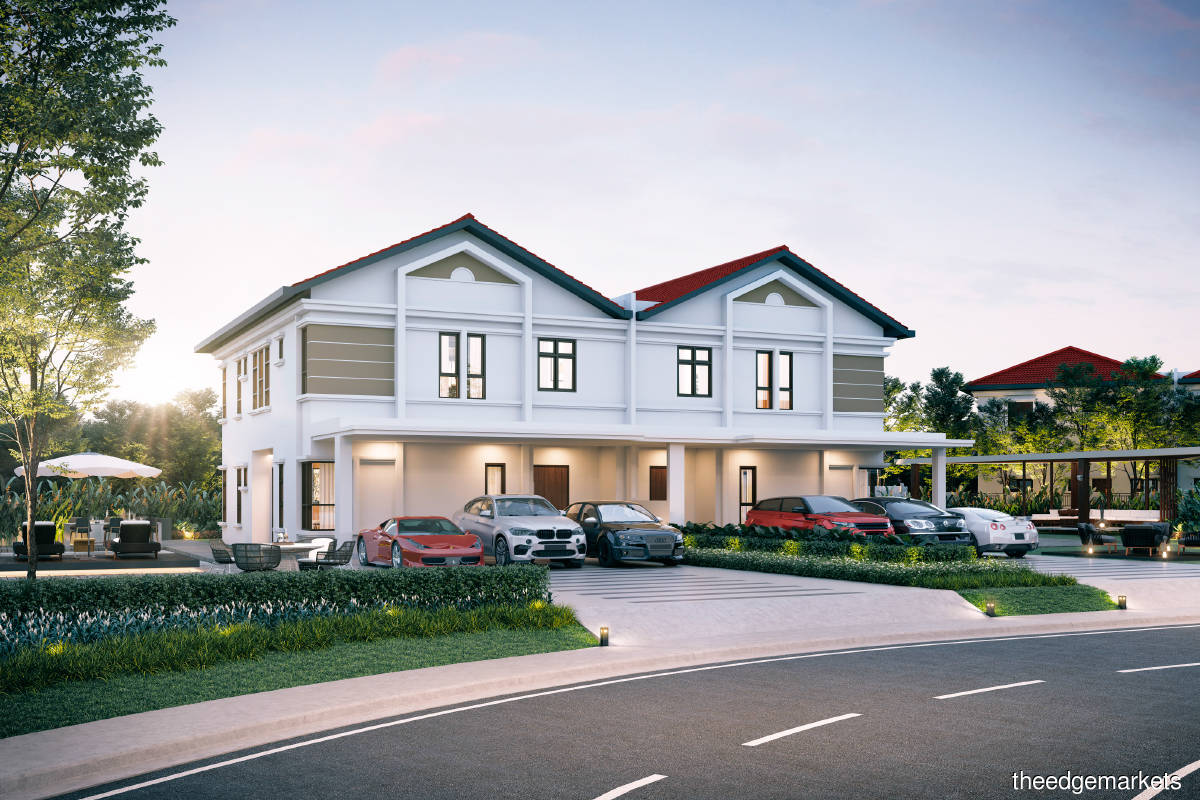 An artist’s impression of Florence (Photo by S P Setia)

More than half of Edence and Florence — S P Setia Bhd’s latest offering in Setia Alamsari in Bangi — has been taken up since the launch on Sept 12.

Its general manager (niche development) Soh Wai Fong tells City & Country that it is the right time to launch more semi-detached homes, as the units previously launched there have been fully sold.

“From the success of our previous launches and in conjunction with the current Home Ownership Campaign, this is the right time to introduce our latest semi-detached home collections, Edence & Florence. They are also our last launch for this year in Setia Alamsari,” he says.

“There is always demand for better homes. People aspire to live in a more comfortable environment as their career progresses. And these demands have increased in the post-MCO (Movement Control Order) period, as people realise their need for a more spacious home.”

Each unit will have four bedrooms, four bathrooms and a powder room, and will be priced from RM1.52 million. The facilities include a jogging track, pavilion, children’s playground and outdoor fitness track. Soh: Edence and Florence are our last launch for this year in Setia Alamsari (Photo by Haris Hassan/The Edge)

The developer subsequently merged the two sites into a 775-acre township, and rebranded it as Setia Alamsari.

“Most of our buyers are from the surrounding areas such as Bangi, Kajang, Seri Kembangan and Petaling Jaya, as well as existing residents of Setia Alamsari. Most of them are looking to upgrade from their existing homes. With the experience of staying home during the MCO, more people realise the need for more space at home, be it for working from home, a garden for their children to play in or even family spaces,” he says.

He reckons that the main challenge in the current market conditions is getting end-financing approval, as banks are cautious in lending to property buyers these days.

To mitigate this issue, he adds, S P Setia is offering a zero-downpayment plan and attractive rebates to help customers with their initial payments.

Meanwhile, the developer is planning more launches of terraced homes in Setia Alamsari  and Soh says that it is currently in the midst of getting approvals from the relevant authorities. Scheduled for next year, they will include terraced homes of 20ft by 65ft and 22ft by 75ft as well as cluster homes.