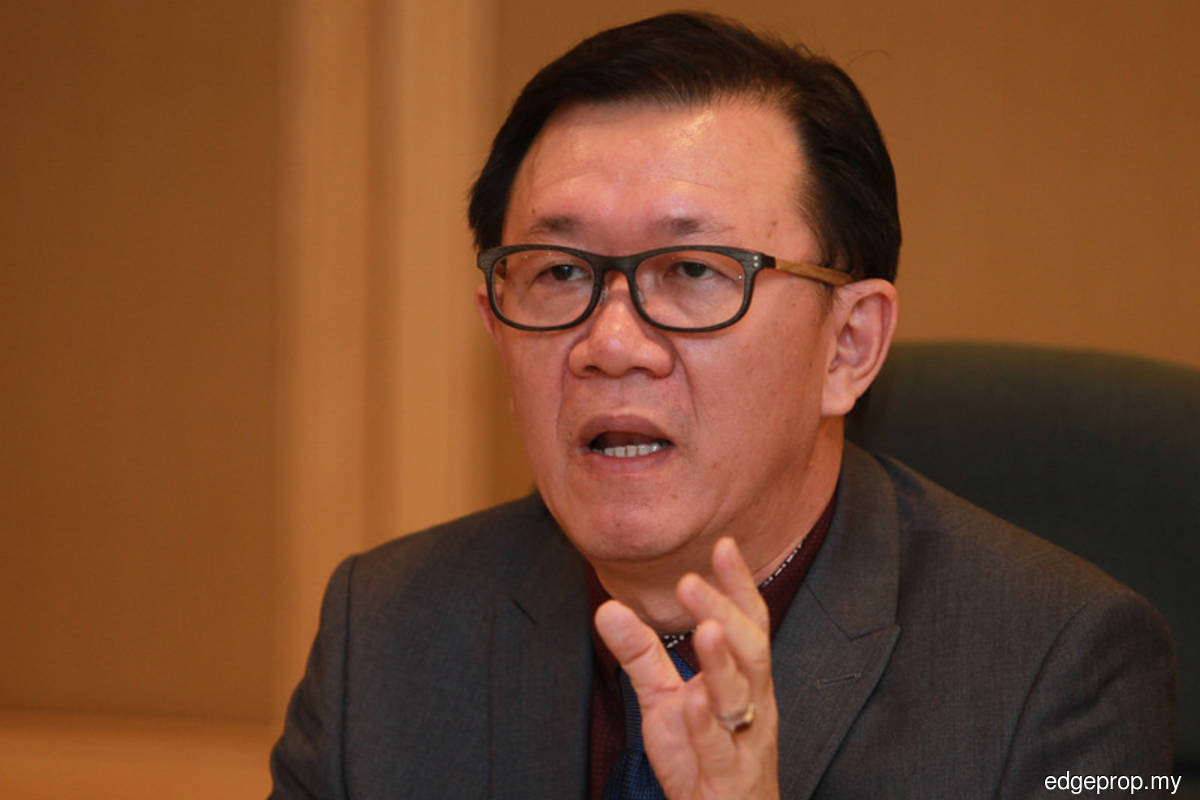 KUALA LUMPUR (Nov 6): While the government is forecasting the country's economy to grow between 6.5% and 7.5% in 2021, the Socio-Economic Research Centre (SERC) is undertaking a more conservative outlook with 5% gross domestic product (GDP) growth.

His conservative view on the economic growth is based on the third wave of Covid-19 pandemic that has impacted the consumer sentiment and business confidence, saying that SERC will still need to monitor the future virus development and availability of a vaccine.

Lee stressed on the importance of the timely implementation of public projects; quick disbursement of funds as well as ensuring a stable political environment to boost investors' confidence.

"The principles of 'timely and targeted' will need to be adapted for fiscal stimulus to be effective and are quick to implement and feed through to the economy, households and businesses," he added.

Notably, he pointed out that under the PENJANA stimulus package, RM4 billion was budgeted for small-scale projects, which have yet to start.

'We cannot afford to let the economy crash'

As concerns were raised about the widening fiscal deficit, which the government is projecting at 6% of GDP, Lee highlighted that the nation "cannot afford to let the economy crash".

"We need to continue to support the economy through the expansionary budget and yes, we may need to borrow more. But hopefully when the economy recovers, the government will implement a viable fiscal stability framework," Lee said.

Nonetheless, he commended the national budget, describing it as a very targeted fiscal booster dose to ensure that the economy continues to recover, moving into 2021, given the continued external risks and also the resurgence of a third wave of Covid-19 infections.

"The budget is very focused on continued efforts to protect the public health and revitalise the economy, while reforming for better economic resilience as we move forward beyond 2021," Lee said.