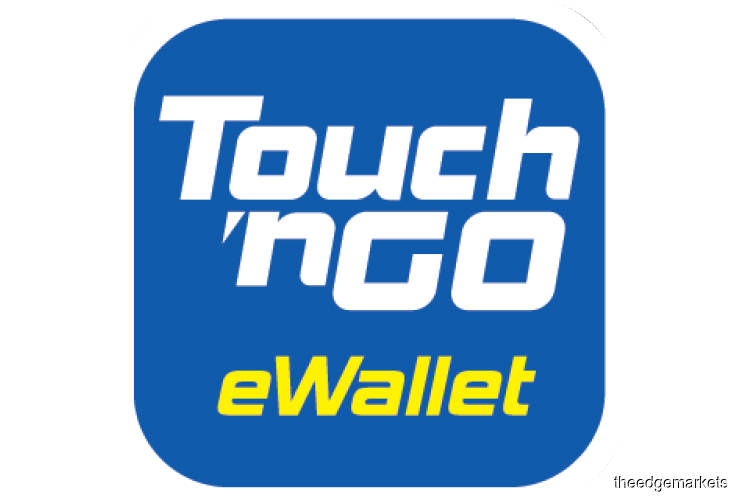 AT least one million of the 15 million eligible Malaysians would have already spent the RM30 one-time free shopping money being disbursed through the RM450 million e-Tunai Rakyat initiative as The Edge reaches the newsstand this week. That is going by the RM18.8 million approved and disbursed to 672,000 people as at 10pm last Thursday, out of the 748,000 people who applied within the first two days of the two-month campaign that ends on March 14.

As many as 380,000 reportedly applied on the first day. All Malaysians aged 18 and above earning less than RM100,000 annually can apply by March 8, given the five-working-day window required for eligibility checking and March 14 expiry of the free e-money.

“The scheme benefits 15 million Malaysians and injects [at least] RM450 million into the economy. This is equivalent to less than 0.1% of the gross domestic product (GDP). But the key aim is to initiate and broaden the use of cashless payments. Encouraging cashless payments has positive side effects in the medium term as it supports consumption with alternative payment channels and helps formalise informal segments,” says Julia Goh, senior economist at UOB Malaysia.

It would be interesting to see just how many more e-wallet users Malaysia will have, thanks to this exercise. While awareness of mobile payment in the country is high at over 88%, only 8% of the population uses e-wallets, according to a 2019 study by Nielsen.

That 8% works out to only 2.6 million people, based on the current population of 32.69 million. If all the estimated 15 million eligible beneficiaries sign up, the country could see e-wallet penetration triple or even quadruple over two months.

Cashless payments could help the country save about 1% of annual GDP a year, excluding the RM450 million government stimulus, Finance Minister Lim Guan Eng said in Parliament last December, citing research from the central bank. The RM30 people’s e-cash initiative would also make it easier for people to do business, he said, noting that the RM450 million initiative is part of the RM50.3 billion earmarked by the government over five years to transform Malaysia into an entrepreneurial nation and digital economy. Some RM21.6 billion is allocated for the National Fiberisation and Connectivity Plan to upgrade the country’s digital infrastructure and RM28.7 billion for people’s e-cash as well as various digital incentives and grants for entrepreneurs and businesses.

While the exercise may allow the government to have an idea of how people are spending their RM30, Lim last week dismissed speculation that it was a guise to collect personal data. After all, all Malaysians are registered with the National Registration Department and those above 18 and working should already have a tax file with the Inland Revenue Board. Spending preference could also be skewed by promotions. Yet there is knowledge to be had here, but more on this later.

Lim, who has been giving progress updates on the initiative, said the government is not divulging personal data of applicants to the three e-wallet service providers — Touch ‘n Go eWallet, Boost and GrabPay — which were selected based on the large number of their active users as well as their merchant network, expertise and financial strength.

The trio’s financial strength allowed additional cash bonuses and lucky draw prizes to be provided as a bonus to the RM450 million spending by the government to hasten Malaysia’s digitalisation process. Among other things, Boost was dangling up to RM8,888 worth of gifts and cashback with selected merchants, Touch ‘n Go was offering RM2 million worth of weekly draw prizes while Grab was banking on the fear of being left out, offering a larger bonus for the first 10,000 to sign up and reducing the bonus slightly for the next 100,000 and the following 100,000, according to promotional information sent out. Even with its scale, Touch ‘n Go reportedly needed to “stabilise [its] system” on Jan 15 due to “extreme surge” in traffic.

As e-wallet providers are already asking for personal data from users who sign up with them, one valuable piece of data from the exercise would perhaps be the members who do not apply for the RM30 bonus, especially if they are already big spenders.

Non-applicants who are active users are likely to be higher-earning Malaysians, given the RM100,000 annual income eligibility cut-off, which works out to a monthly income of RM8,333, assuming zero bonus.

It would be up to the e-wallet providers to leverage the additional knowledge in their effort to get members to increase the usage of their platform. Having tasted the benefits that can be had, more people may well be enticed to switch their payment pattern from cash to e-wallet.

The switch would, in turn, encourage more merchants — including those in informal sectors — to have cashless payment options. In China, for instance, donations can be given using QR codes, a step up from e-wallet users in Malaysia choosing to donate their cash bonus to charity. If that happens, the RM450 million spent by the government would garner more lasting benefits for the economy, beyond just making 15 million people a little happier.