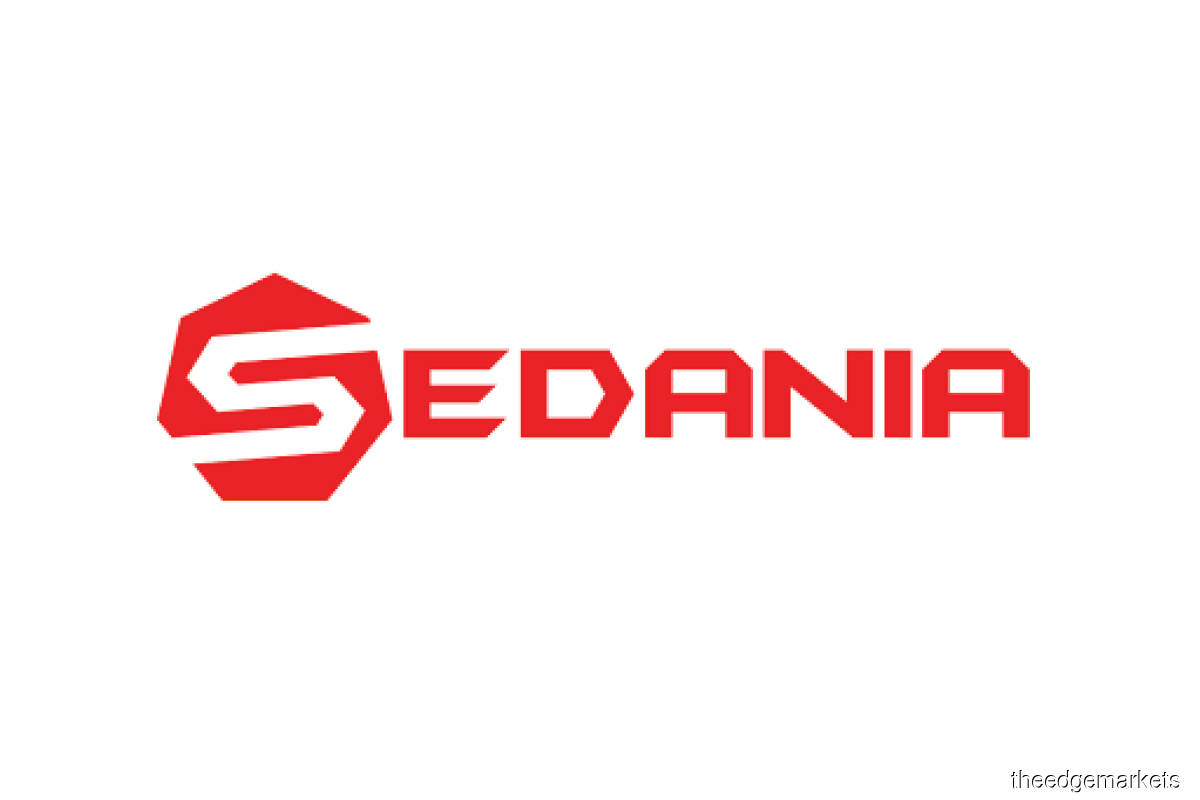 Sedania chief financial officer Datuk Noor Syafiroz Mohd Noor tells The Edge that, if the group manages to maintain its first half performance in the second half, the group will be in a position to declare dividends.

“Right now, we are in recovery mode. We have to recognise that last year, with the MCO, it was not a great year for us. We would have to come out of that first,” he says.

“We have the right momentum, and I would not then discount that before the end of the year — when the turnaround is definitely completed — we will see our first interim dividend.

“As it is right now, for the first half of the year, our profits before minority interest are about RM8.1 million. If we are able to maintain that before the year ends, then we will be in the position to declare dividends because we will be able to reverse the impact of last year.”

The last time Sedania declared a dividend was for the financial year ended Dec 31, 2017, when it recorded a net profit of RM1.6 million. Its financial performance over the last five years has not been exceptional, as it was in the red in three. Apart from FY2017, it made a net profit of only RM2.5 million in FY2019.

In FY2020, Sedania suffered the biggest loss in its six years as a listed company, recording a net loss of RM12 million as revenue plunged 46% because it was unable to carry out contracts, owing to the movement restrictions.

Last November, Sedania acquired a 51% stake in Offspring Inc Sdn Bhd from Sedania Media Group for RM15.11 million cash. The acquisition was completed in January this year and, since then, Offspring has become a major contributor to Sedania’s revenue and profitability.

Offspring is involved in the consumer products business, specialising in healthcare, personal care, household, and baby and childcare products, as well as in health technology, focusing on preventive healthcare technology solutions.

Through the Offspring e-store, the group can tap the former’s customer base and analyse the data to create a sticky brand loyalty among Offspring customers, says Sedania founder and managing director Datuk Azrin Mohd Noor.

“How do we bring the Offspring brand into the technology space, as Sedania is a technology company? [One way] is to look at how we can build an app with which we can change the behaviour of consumers,” says Azrin. “For example, now we know the age, size and weight of a baby, and we can change the consumption of diapers and wipes, instead of paying per use, towards a subscription-based model.” For 2QFY2021, Sedania recorded PBT and net profit of RM3.5 million and RM3.2 million respectively, compared with a RM2.9 million loss before tax and RM2.95 million net loss in the previous corresponding quarter.

Asked whether Sedania would be required to raise funds from the capital market for investment purposes, Syafiroz says it might have to. This means its shareholders will have to contend with investing more in the group if they want to avoid diluting their shareholding.

Will the group be able to ask shareholders for more money when it has yet to declare dividends? Furthermore, with plans to grow its health tech business, Sedania has to reinvest its profits.

During the interview, Azrin hints at investing in health tech used in managing the Covid-19 pandemic. He says it is easier for Sedania than for other companies outside the tech sphere to invest in health tech.

Meanwhile, the green tech segment will be the main driver of profitability, as Sedania will continue to earn income after the completion of the power-savings projects and Internet of Things solutions that it provides to its clients. That is because it is entitled to a share of the cost savings gained from implementating these projects.

In the first half of FY2021, the green tech segment contributed RM12.9 million to the group’s revenue of RM27.9 million, and ope­rating PBT of RM5.43 million.

Among the bigger contracts that Sedania has secured in the green tech segment is an energy-saving contract with Telekom Malaysia Bhd, entered into via a novation agreement from the original contractor that TM had engaged on March 2 last year.

As the new contractor, Sedania will undertake the design, installation and commissioning of energy-saving devices (ESDs) and provide other solutions designed to reduce TM’s energy consumption at 24 facilities.

The contract also includes the maintenance and repair of all the ESDs installed throughout the 10-year contract period. Revenue from the contract comes from the energy savings achieved, a portion of which TM will then share with Sedania monthly.

Sedania has also secured an energy-saving contract with Pos Malaysia Bhd to provide energy-efficient and renewable energy solutions at eight sites in the Klang Valley. The contract is to start this year and be completed within three months.

So far this year, its share price has increased more than three-fold to 69 sen last Thursday, valuing the group at RM239.56 million. Its share price spiked in May just before the emergence of Jakel Group managing director Datuk Seri Mohamed Faroz Mohamed Jakel as a substantial shareholder with a 12.55% stake, following a private placement.