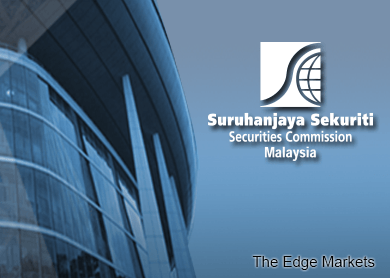 KUALA LUMPUR: The Securities Commission Malaysia (SC) plans to establish a working group to work out measures, including the use of standardised forms and the streamlining of data submission, to facilitate employers’ contribution to the private retirement scheme (PRS).

"We want to facilitate the ease of doing business, therefore making it as convenient as possible for a diverse range of employers to offer PRS to their respective employees," said SC executive director Goh Ching Yin at CIMB Principal Asset Management’s corporate PRS conference 2015 yesterday.

He said the SC continuously reviews the PRS landscape with the objective of accelerating the reach of the voluntary pillar across Malaysia, while ensuring regulations and processes remain practical and implementable.

"It is no longer appropriate to perceive that individuals alone should shoulder the burden of achieving fi nancial security upon retirement. Instead, responsibility should be shared between the government, individuals and their employers," he said.

Goh said PRS is an effective employee benefit tool employers can use to attract a strong, quality workforce.

"By way of tax incentives, in addition to the EPF, deductions for PRS contributions made by an employer are tax exempted up to a maximum rate of 19% of an employee's total remuneration," he added.