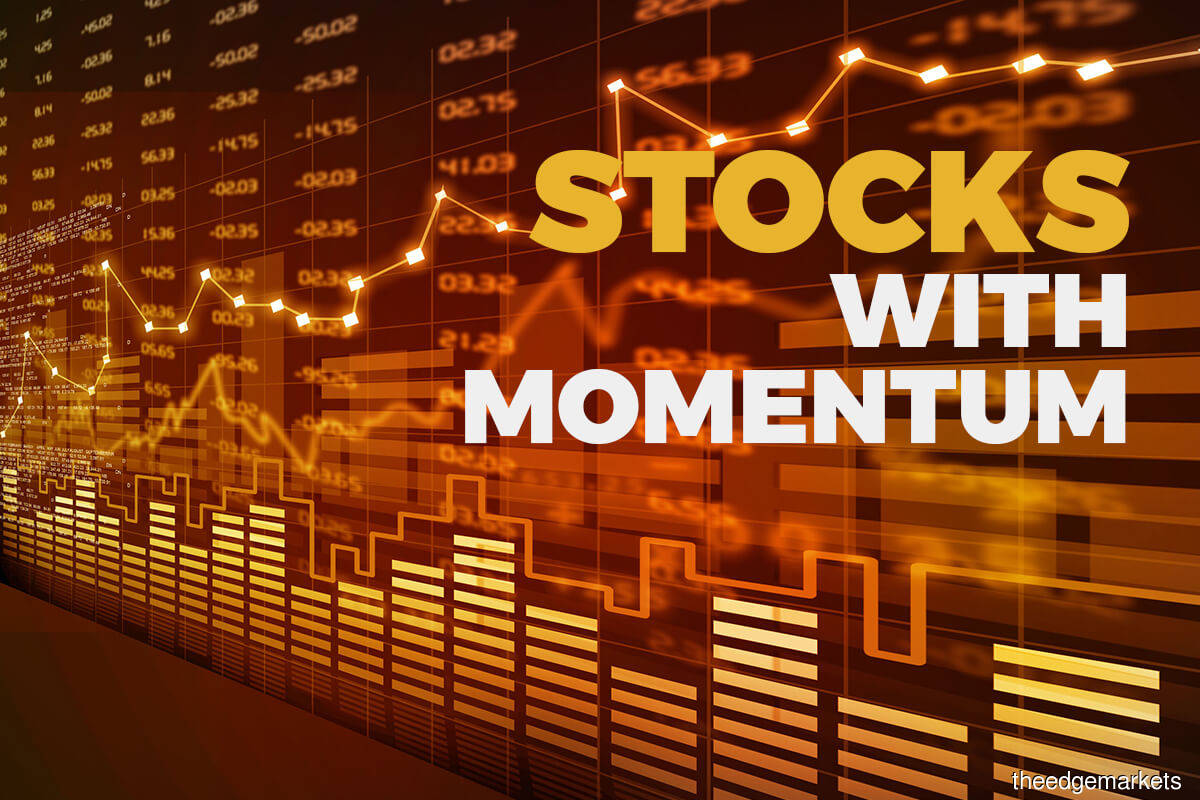 G Neptune Bhd - up one sen at seven sen