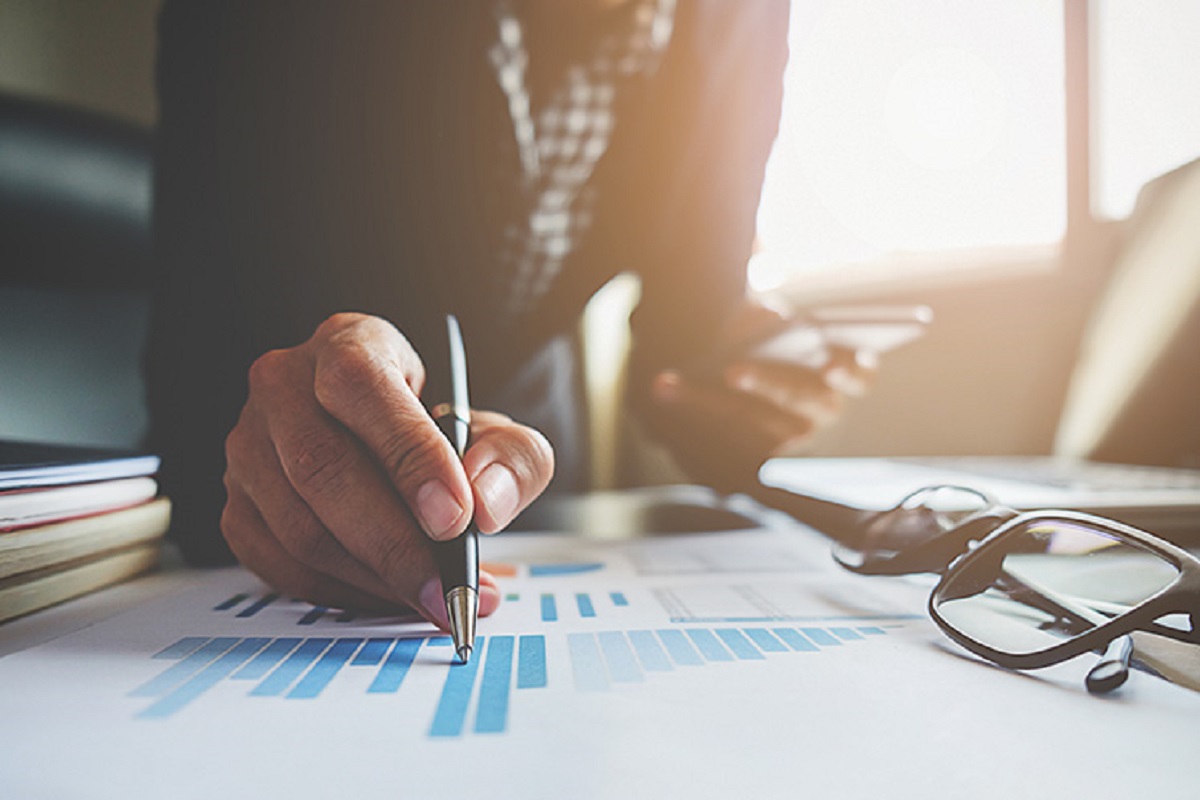 KUALA LUMPUR (March 18): The Audit Oversight Board (AOB) of the Securities Commission Malaysia took six enforcement actions on auditors and audit firms in 2020 for failing to comply with the auditing standards.

According to the AOB Annual Report 2020 released today, the sanctions imposed on the auditors in breach comprised monetary penalty and prohibition from accepting and auditing public-interest entities for a period of time.

A total of RM407,000 in penalties were imposed on two audit firms, one of which was a recognised audit firm, and three individual auditors in their capacity as engagement partners in the audits of public-interest entities. Meanwhile, an audit firm and its engagement partner were prohibited from accepting and auditing public-interest entities and scheduled funds for a period of 12 months, as the AOB noted non-compliance with auditing standards on fundamental and basic audit procedures while auditing a public-listed company. Action was also taken against the firm’s engagement quality control reviewer, for failures noted in the engagement quality control review process.

Pursuant to section 31ZB of the Securities Commission Malaysia Act 1993 (SCMA), those aggrieved by the decisions of the AOB can appeal to the SC within 30 days from the date of the decision. The appeal process is independent of the AOB and is heard by an independent group of individuals, i.e. the SC board members.

Furthermore, the auditors are given another opportunity to be heard in the form of written submission including the provision of any additional supporting documents or discovery of new facts to justify the appeals. The appeal process goes through similar rigour of internal challenges like the AOB’s enforcement proceedings. The SC has the power to affirm, set aside, or substitute the decisions of the AOB.

As part of a statutory body exercising its regulatory functions under the securities laws, the AOB’s decision can be subject to judicial review by the aggrieved parties. In this regard, aggrieved parties have initiated legal challenges against the SC on the decisions imposed by the AOB in 2020.

These applications involved challenges to the AOB’s powers in enforcing its rules and regulations and how the AOB conducts its enforcement proceedings.

While the AOB recognises that legal challenges are inevitable, it is of the view that the outcome of these proceedings would further reinforce the fact that its enforcement process is robust and comprehensive with adequate safeguards in place.

In a message from AOB non-executive chairman Datuk Anantham Kasinather in the report, the AOB used its enforcement actions to send a strong signal to auditors on the importance of upholding audit quality.

However, he said the AOB is also cognisant of the challenges faced by audit firms in respect of capacity building and continuous enhancement of their knowledge capabilities. In this regard, the AOB announced a one-off training subsidy of RM30,000 per firm for existing registered firms of the AOB with less than 10 audit partners.

The AOB also provided inputs to the Malaysian Institute of Certified Public Accountants to develop certain parts of its approved training programme that is aimed at addressing common areas of audit weakness within audit firms, which the AOB encountered during its inspection. The training programme is not only focused on technical knowledge but also emphasises practical implementation of audit and accounting standards.

The AOB noted that the decrease in the number of registered audit firms was due to its condition of registrations introduced in August 2018, whereby the AOB tightened the conditions of registration to improve and strengthen the audit firm’s internal capacity and governance.

The registration conditions provided an avenue for the audit firms to restructure their practices to be better equipped to audit public interest entities and schedule funds.

As of Dec 31 last year, four foreign audit firms and 13 foreign individual auditors were recognised by the AOB. Collectively, they audited five foreign incorporated companies, which are listed on Bursa Malaysia.