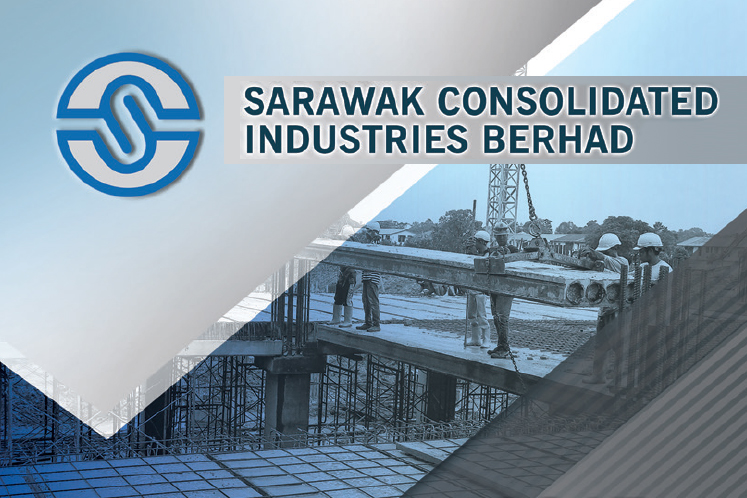 The shares were crossed in six separate blocks at 70 sen each, representing a 5 sen or 6.67% discount to its closing price of 75 sen.

The group has a market capitalisation of RM64.41 million after its shares climbed 1.05 sen or 2.04% to a one-year high today.

Parties involved in the transaction were unknown at the time of writing.

The concrete products manufacturer’s largest shareholder, according to its latest annual report released on April 30, is Lim Nyuk Sang, who controls a 17.68% stake in the company.