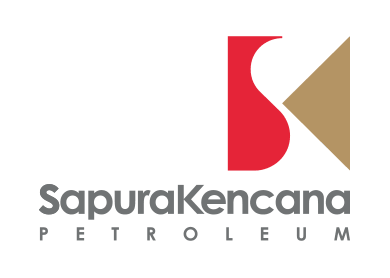 Under the term of both PSCs, SKP, via its wholly-owned unit SapuraKencana Energy Sabah Inc, will operate the blocks with participating interest of 70%, while Sabah’s O&G investment vehicle M3nergy Bhd will own up to 25% of the equity and Petronas Carigali Sdn Bhd the remaining 5% stake.

This is the first ever PSCs that Petronas has awarded to a local consortium since the national oil firm was formed in 1974.

In a statement, Shahril said the acquisition of the three blocks marks a significant milestone for the group as it further strengthen its presence in Vietnam by adding explorations and production (E&P) operations to its existing service operations.

Shahril pointed out that the deal would also provide sustainable growth and visibility on the group’s longer-term income stream.

“This acquisition adds to the group’s reserves and resource base while also increasing its oil production to balance the natural decline from the group’s current producing assets,” he said.

He added that the transaction gives SKP an immediate foothold in the promising oil provinces offshore Vietnam with cash generating assets that will be earnings accretive to the group.

SKP is entitled to net revenues from these blocks starting Jan 1, 2014.