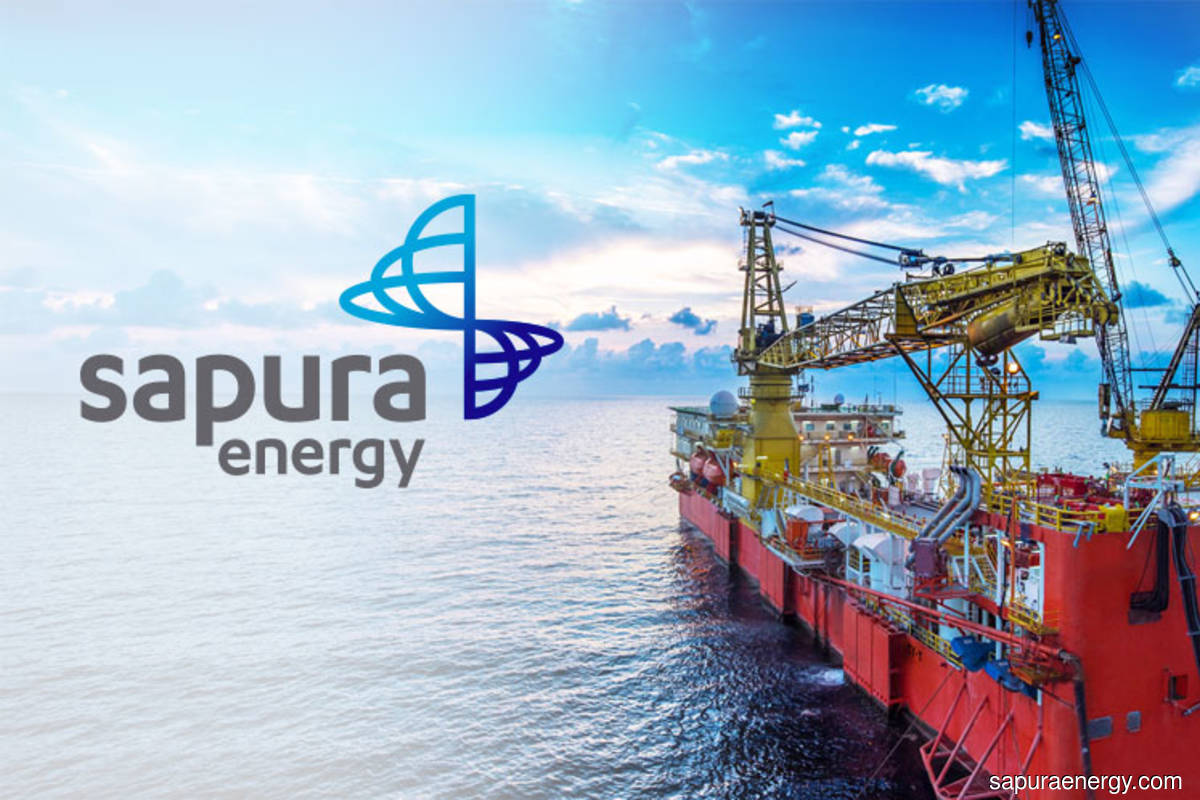 The oil and gas group said it has issued a notice to Yunneng Wind Power Co Ltd to terminate the contract for the transportation and installation of monopiles at the farm.

The group has an immediate right to legally and contractually terminate the contract as advised by its external international lawyers, Sapura Energy said in a statement.

"Since we exhausted all avenues for an amicable solution, we made the tough decision to terminate the contract in the best interest of the group," he said.

According to the group, the project was initially expected to be completed in September 2020, but completion was delayed to September 2023 following unresolved technical and operational issues not attributable to Sapura Energy.

These changes significantly altered the basis of the contract, it said.

"Following the termination notice, Sapura Energy will pursue its claims via the dispute resolution process prescribed in the contract, namely arbitration under the German Institution of Arbitration in Bremen, Germany," the group added.

Shares in Sapura Energy settled 0.5 sen or 10% higher at 5.5 sen on Friday, giving the group a market value of RM879 million.