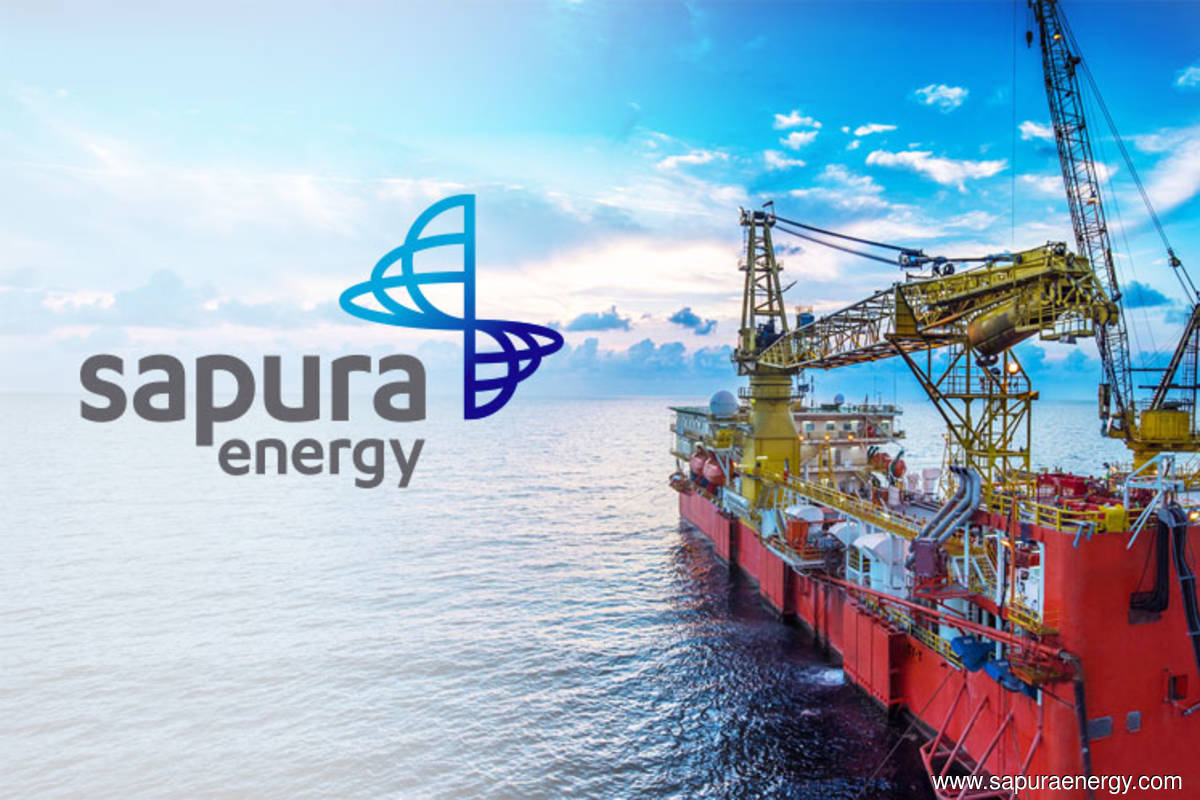 In a statement on Wednesday (Dec 8) to clarify recent news reports about the group, the oil and gas service provider said it will continue to take decisive actions to address the liquidity issue.

The actions, it said, include expediting claims and commercial settlements with clients, discussing with vendors, and negotiating with lenders for support through existing working capital facilities.

“We would like to reiterate that Sapura Energy is still a going concern. Our business segments continue to execute 59 projects globally with all our operating licenses with clients remaining intact. Our exploration and production business, operated through SapuraOMV, continues to produce gas at a rate of 34 kboe (kilo barrel of oil equivalent) per day.

“Focusing on long-term sustainability, the previously announced Board Restructuring Task Force is drawing up a reset plan that aims to strengthen our balance sheet, improve our financial framework, streamline our operating model, and chart future business direction,” said Sapura Energy.

“PriceWaterhouseCoopers and Rothschild & Co have been appointed as independent financial advisers. The development of the reset plan is progressing well,” it added.

Anuar said the task force has engaged with key stakeholders and they have been supportive.

“We thank our shareholders, clients, vendors, lenders and employees for their understanding and confidence in Sapura Energy,” he said.

On Dec 2, global energy news portal Upstreamonline said Sapura Energy appears to have been dealt a blow by failing to qualify for Petronas' prized Kasawari phase two front-end engineering and design contract, with the group's financial woes said to be a determining factor.

Meanwhile, on Dec 6, UOB KayHian downgraded its call on Sapura Energy to "sell" and cut the target share price to three sen from 10 sen.

"We foresee further selling pressure [on Sapura Energy], given rumours of its distress and urgency to sell assets have reached main oil and gas newspapers, (also that) the timeline to review covenant waivers is nearing, a low likelihood of selling assets at a decent price, continued losses, and potentially lower leverage to renegotiate covenants after changes in key personnel.

"While developments may be choppy, we assume a worst-case bankruptcy scenario," the research house said.

For the second quarter ended July 31, 2021 (2QFY22), Sapura Energy reported a net loss of RM1.52 billion, which came largely from the engineering and construction division, due to provision for foreseeable losses and higher project costs from the offshore wind farm piling works in Taiwan, and another project in India.

The group’s accumulated losses stood at RM6.24 billion at end-July after the latest kitchen-sinking exercise in 2QFY22, on top of the record quarterly loss of RM4.23 billion in 4QFY20, largely due to asset and goodwill impairment then.

The group’s share price settled five sen or 10% higher at 5.5 sen on Wednesday, giving it a market capitalisation of RM879 million. It was one of the most actively traded stocks on Bursa Malaysia, with 85.04 million shares exchanging hands.