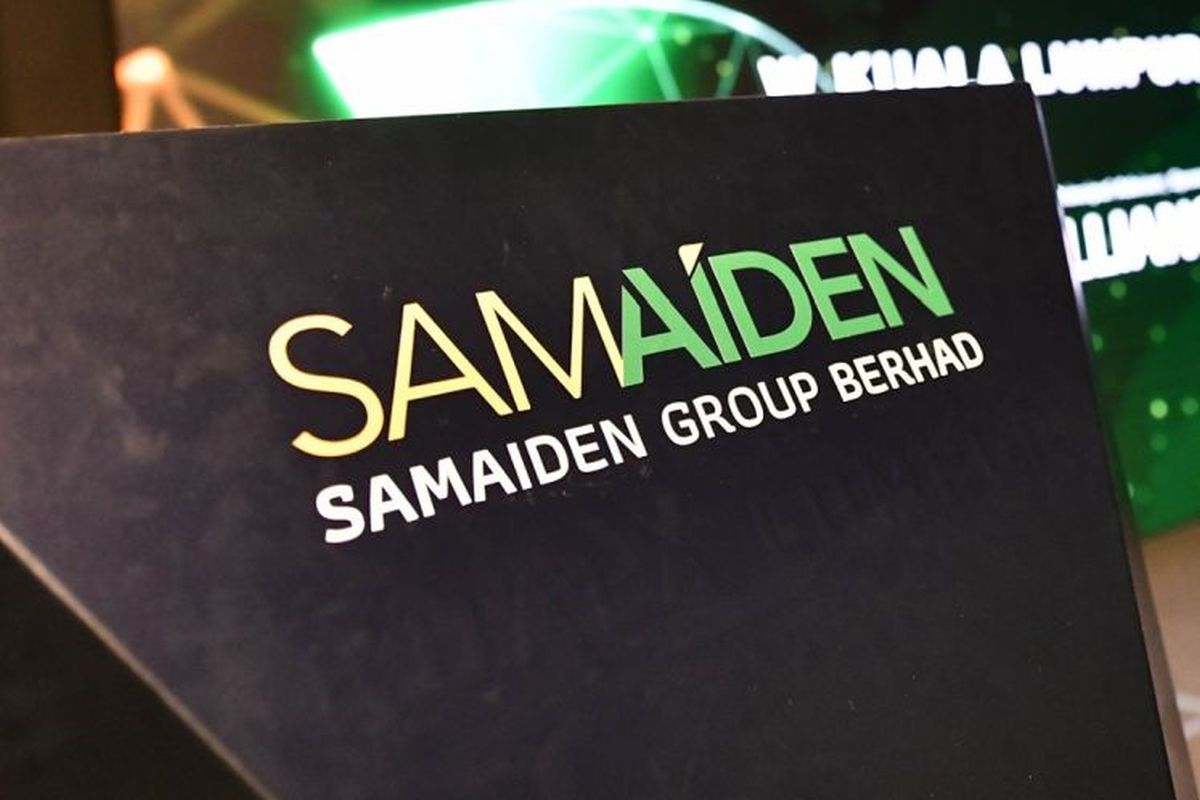 KUALA LUMPUR (April 7): Solar engineering, procurement, construction and commissioning (EPCC) service provider Samaiden Group Bhd has proposed a bonus issue of up to 105 million warrants on the basis of one warrant for every two existing shares.

The exercise price of the warrants of RM1.20 represents a discount of approximately 24.57% to the five-day volume weighted average market price (VWAMP) of Samaiden shares up to and including the latest practicable date of RM1.5909 per share.

“The entitlement date will be determined and announced at a later date after all relevant approvals for the proposals have been obtained,” said the group in a filing with Bursa Malaysia today.

Besides, the group has also proposed establishment of a share issuance scheme (SIS) of up to 10% of the total number of Samaiden shares in issue (excluding treasury shares, if any) for eligible directors and employees of the company and its subsidiaries.

Samaiden said, the proposed bonus issue of warrants is not expected to raise immediate funds for the company as the warrants will be issued at no cost to the entitled shareholders.

“The proceeds to be raised from the exercise of the SIS Options are also dependent on the number of SIS Options granted and the Option Price. As such, the exact time frame for the use of such proceeds cannot be determined at this juncture,” it said.

For illustration purposes, the gross proceeds to be raised upon full exercise of the warrants based on the exercise price of RM1.20 is RM126 million.

Such proceeds, if raised, will be used as additional working capital for the group, noted Samaiden.

“Any proceeds from the exercise of the SIS Options are also intended to be used as additional working capital for the Group. Pending the use of proceeds for the above purpose, such proceeds may be placed in deposits with financial institutions or short-term money market instruments.

“Interest derived from such deposits or gains from such money market instruments will also be used as additional working capital for the Group,” it added.