Sabah a step closer to taking over SESB from TNB 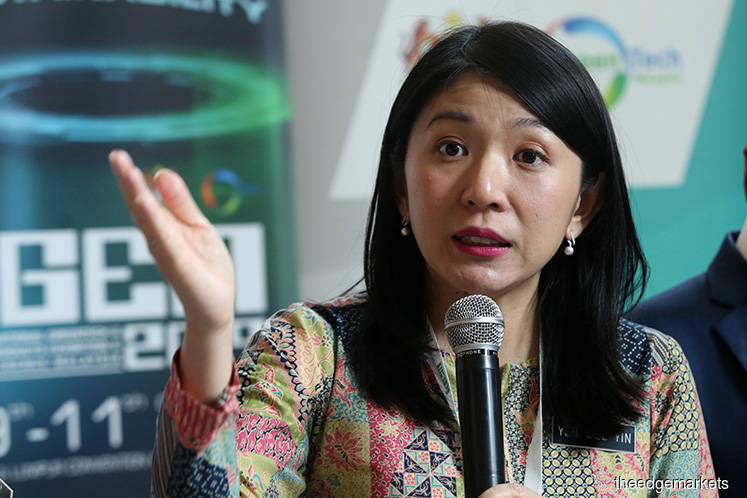 KUALA LUMPUR: The Cabinet has approved the energy, science, technology, environment and climate change ministry’s (Mestecc) paper on the handing over of Sabah Electricity Sdn Bhd’s (SESB) ownership to the state government, the Dewan Rakyat was told yesterday.

“Last week, I discussed the matter with the Sabah chief minister [Datuk Seri Mohd Shafie Apdal] and he informed me that the state government had completed its due diligence.

“I will attend another meeting with the chief minister to review the report for the due diligence on Nov 11 in Kota Kinabalu and will be able to provide more details on the matter later,” she said.

Tenaga Nasional Bhd (TNB), which bought into SESB in 1998, currently owns 82.75% of the Sabah utility firm, with the remaining shares held by the state government.

SESB has been recording losses for several years. It was reported in 2017 that this was due to a lower average tariff compared with its generation cost.

At the time, SESB’s current average tariff was 34.52 sen per kilowatt hour (kWh), while the cost of energy generation was 56.5 sen per kWh.

The state government, at the time, said the tariff must be maintained or reduced as 80% of the power generation involved was from natural gas obtained within Sabah.

renewable energy usage — would be implemented in Sabah next year.

“During a post-cabinet meeting recently, we decided to approve a 50 megawatt quota and a RM13 million allocation for Sabah for the next 10 years. The funding would be sourced from the Electricity Supplies Industry Trust Account.”