Rugby: All Blacks go back to basics to beat Pumas and snap losing streak 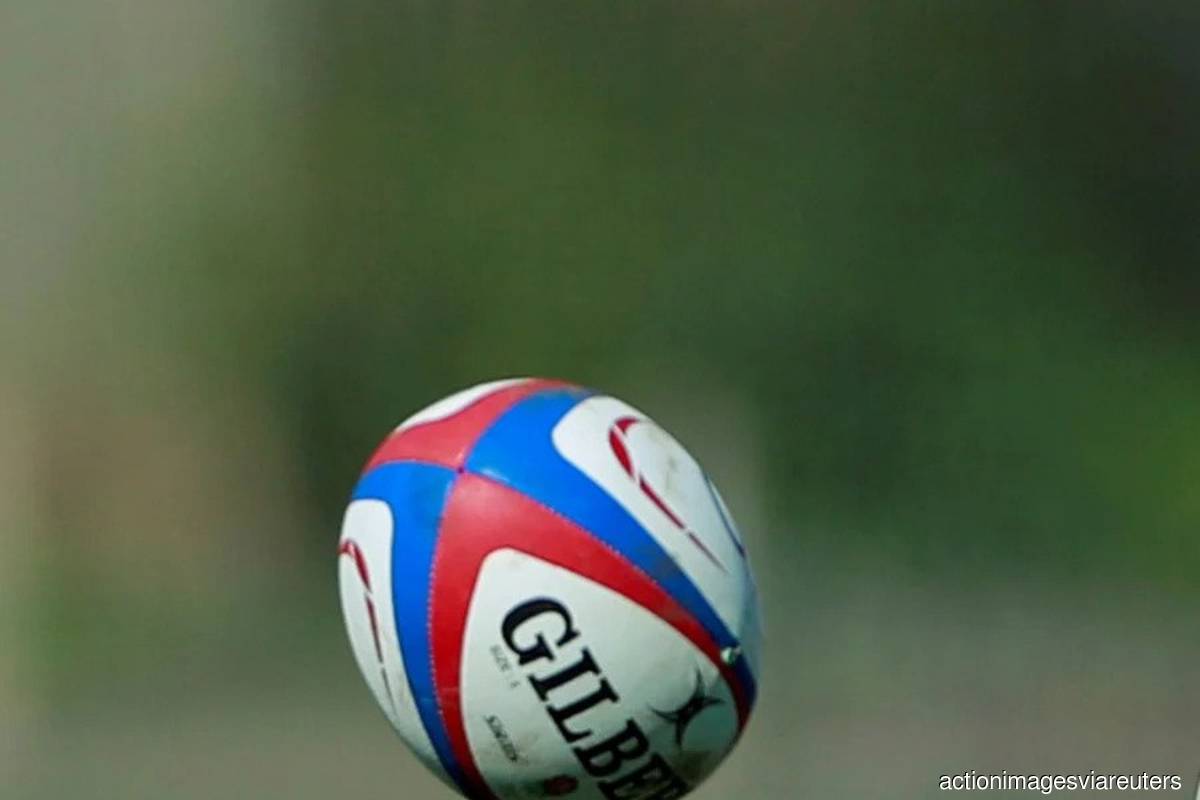 SYDNEY (Nov 28): New Zealand thrashed Argentina 38-0 in a Tri-Nations test in Newcastle on Saturday to gain a measure of revenge for their stunning loss to the Pumas two weeks ago and snap a two-match losing streak.

The All Blacks scored five tries to earn a bonus point and will secure the title if Argentina or Australia do not win the final match of the tournament in Sydney next weekend with a blowout of epic proportions. The victory ended New Zealand's first losing streak of more than one match since 2011, as well as Argentina's fairytale run in the tournament after their first win over the All Blacks was followed by a draw with Australia last week.

The Pumas had not played any test rugby for more than a year before they arrived in Australia but will still be disappointed to be held scoreless in a test match against the All Blacks for the first time. "Extremely satisfying," said New Zealand captain Sam Cane.

"There's no hiding that we've had a tough three weeks. We felt the pain of the loss. I'm proud of the way that we were able to stay patient and got there in the end." Hooker Dane Coles scored the first try in the corner in the 12th minute and Richie Mo'unga added a penalty soon afterwards to give the All Blacks a 10-0 halftime lead, but the three-times world champions really opened up after the break.

Ardie Savea bulldozed over the line from an attacking lineout and replacement back Will Jordan scored two tries in three minutes off an Argentine error and an intercept before lock Patrick Tuipulotu blew out the score after the hooter. The Pumas wore black armbands in memory of soccer great Diego Maradona and Cane laid the gift of an All Blacks shirt emblazoned with the Argentine's name on the turf before the haka.

There was no sentiment from the New Zealanders after kickoff, however, as they went back to basics with setpiece dominance, hard running and judicious kicking to put sustained pressure on the Pumas. Argentina made 10 changes to the side that drew with Australia last week, and the lack of fluency in some of the combinations left them toothless in attack.

"We were not clinical, too many handling errors, we could not put any pressure on them when we had the ball," said Argentina captain Pablo Matera. "Some silly mistakes in defence as well, so not a good game for us."

There was nothing lacking in the remarkable defence that has been the cornerstone of Argentina's campaign, however, and it was not until Jordan's brace of tries that the All Blacks were assured of finishing a difficult season on a high. Argentina still have a mathematical chance of clinching their maiden southern hemisphere test title but must beat Australia by 93 points next week to do it. The Wallabies would need to win by 101 points to lift the trophy.