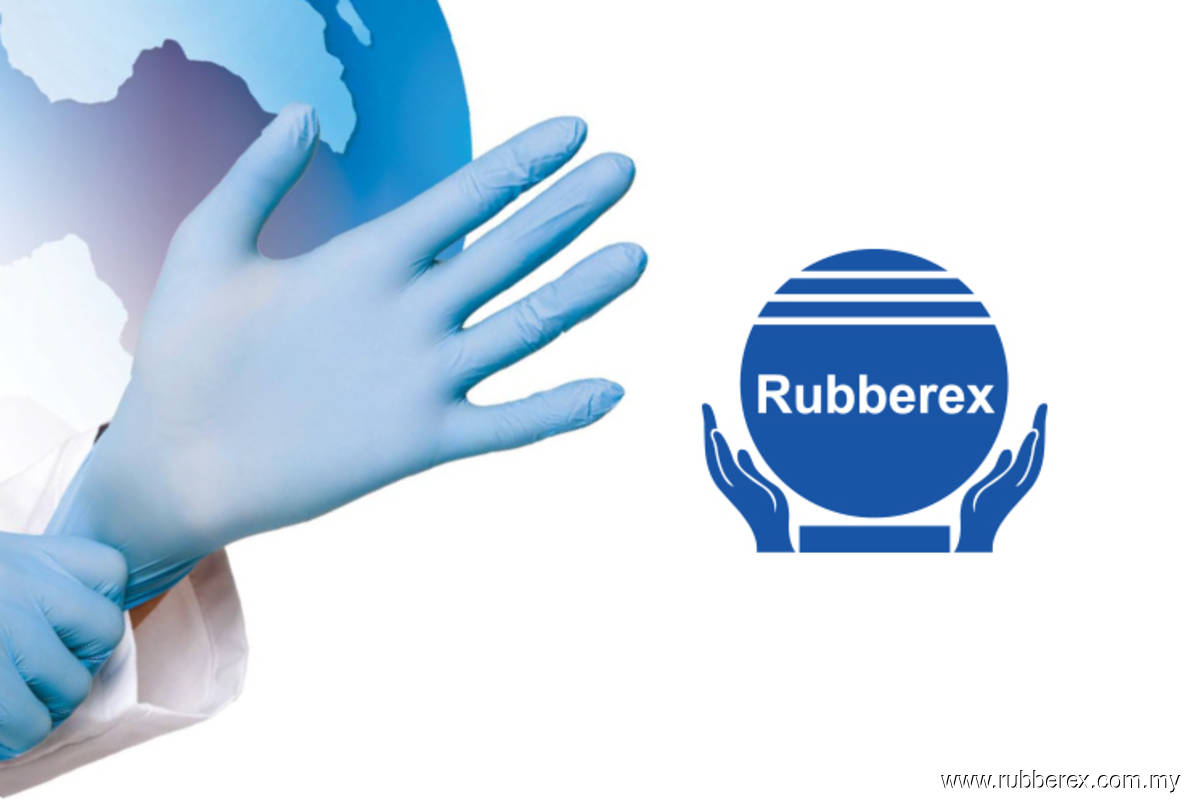 Rubberex had on Sept 14 received its shareholders’ nod for the group’s diversification into the healthcare business and change its name to Hextar Healthcare.

For the first half ended June 30, 2022 (1HFY22), Rubberex’s net profit dropped 96.95% to RM4.61 million, from RM151.23 million in the previous corresponding period, as revenue tumbled 71.87% to RM98.98 million from RM351.85 million, amid lower prices and low-capacity utilisation due to oversupply of nitrile disposable gloves in the market.