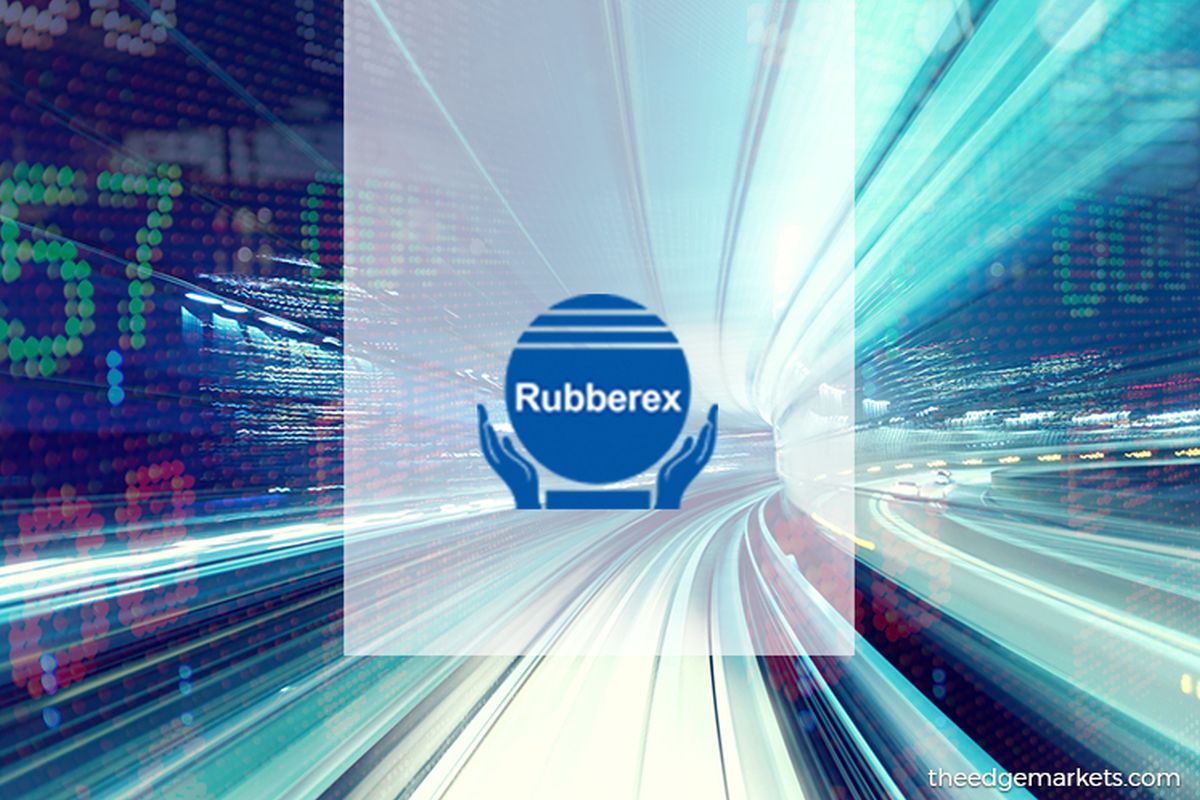 KUALA LUMPUR (Feb 24): Rubberex Corp Bhd posted a fourth quarter ended Dec 31, 2020 net profit of RM59.44 million — 15 times the RM3.88 million it made in the corresponding quarter a year ago — and its highest quarterly net profit on record.

The jump in the rubber glove makers' earnings was due to higher average glove selling prices amid higher demand, its stock exchange filing today showed.

No dividends were declared for the period.

On prospects, Rubberex said it remains focused on its nitrile disposable glove division, with the latest commissioning of its new production lines in stages in 4QFY20.

As a result of the expansion, its annual capacity for nitrile disposal gloves has increased to 2.5 billion pieces from one billion pieces previously.

“The improved performance in the current quarter was mainly driven by the increased production output that had come on-stream, consistently strong demand and higher average selling prices of nitrile disposable gloves in the fourth quarter compared with the first nine months of the year.

"Moving forward, the group is expected to be on even stronger position in year 2021 as the order books for 2.5 billion pieces of nitrile disposable gloves have already been fully taken up. This division is also expected to contribute more significantly in terms of revenue and earnings to the group for financial year 2021,” it noted on its prospects.

In a separate statement, managing director Khoo Chin Long said disposable gloves will remain at the forefront of protection, safety and hygiene, notwithstanding vaccine roll-outs globally.

“We are well positioned to capitalize on the persistently robust market demand as our order books for 2.5 billion pieces have been filled up for the year. As such, we expect this division to contribute even more significantly in the coming quarters,” Khoo added.