Rocket startup takes off with S$5.1 mil Series A funding 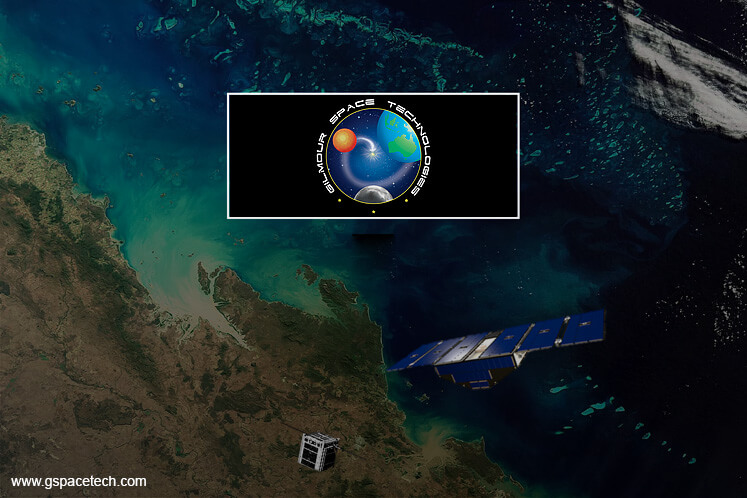 SINGAPORE (May 30): Australia-based rocket startup Gilmour Space Technologies, which also has operations in Singapore, has secured A$5 million (S$5.1 million) to develop and launch their low-cost rockets for the small payload market.

The lead investor for the Series A funding is Australia’s Blackbird Ventures. Other investors include Silicon Valley-based global venture capital firm 500 Startups.

The funding is for Gilmour Space’s hybrid-engine rockets, which use additively manufactured, or 3D-printed, fuel. The company aims to provide affordable space launch services to the region’s fast-growing small satellite industry.

Small satellites below 500kg, or smallsats, range from highly sophisticated scientific payloads to constellations of tiny nano/cubesats deployed strategically around the Earth. The latter could be used to enhance global coverage and connectivity for space-based communications, deeper earth observations, and applications for the Internet of Things (IoT).

Allied Market Research forecasts that the global small satellite market will be worth US$7.2 billion (S$10.0 billion) by 2022. The Asia Pacific region is expected to see the fastest growth, at a CAGR of 22%.

However, limited launches and delays are reducing market potential and increasing the backlog of satellites awaiting launch.

“Today's smallsats are getting smaller, cheaper and a lot more capable, and they are changing our perception of what's possible in space,” says Gilmour Space CEO and founder, Adam Gilmour. “Unfortunately, what is severely lacking is the means of getting these innovations to where they need to be.”

Gilmour Space aims to plug that gap by providing more affordable and reliable transportation to space.

The startup expects to launch its first commercial rockets to suborbital space by the end of 2018, and to Low Earth Orbit (LEO) – the area between 160km and 2,000km in altitude in which most satellites orbit – by 2020.

"We’ve been very impressed by the way they have aggressively built their rocket engine technology. And with this capital round, we believe they could ramp up to become a leading launch provider based in Australia,” says Blackbird co-founder and lead investor, Rick Baker.