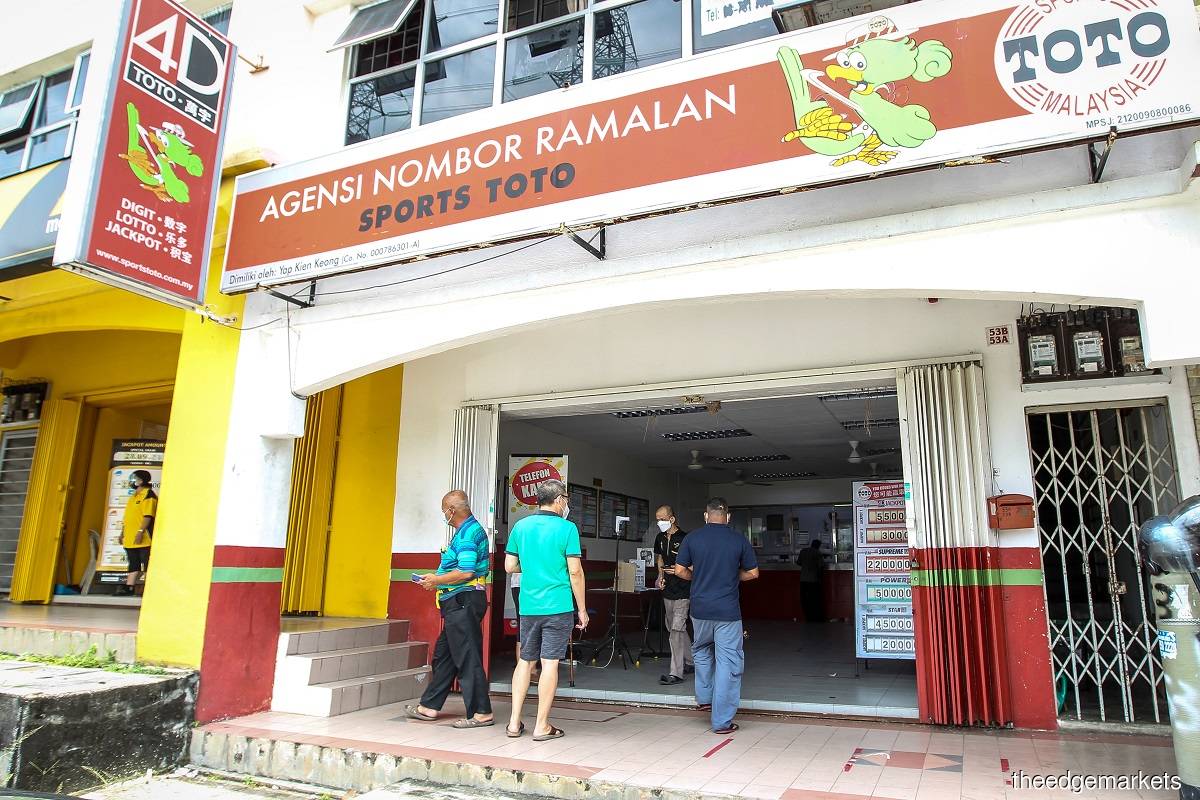 KUALA LUMPUR (Nov 21): Gaming and breweries stocks, which were the top losers in the morning session of Bursa Malaysia's trading hours, saw RM2.76 billion of their cumulative market capitalisation wiped out as at closing bell on Monday (Nov 21).

The major selloff among investors comes amid uncertainties about the country's policies in their respective business, after an inconclusive result from the 15th general election (GE15) where no coalition has secured a minimum of 112 seats, out of 222 parliamentary seats.

Resorts and casino operator Genting Bhd is the biggest loser, with RM847.13 million of its market capitalisation erased from the local bourse after its share price fell 4.9% or 22 sen to a five-month low of RM4.26.

According to Bloomberg data, of 16 research firms that covered the group, 13 have “buy” calls on the stock while three have "hold" calls, with an average target price (TP) of RM5.98.

Its subsidiary Genting Malaysia Bhd followed closely behind, with RM849.78 million eroded from its valuation after it tumbled 5.5% or 15 sen to hit RM2.56 a share, its lowest in two years.

The company is expected to release its third-quarter earnings for the financial year ending Dec 31, 2022 on Nov 25.

Bloomberg data showed that 15 analysts had "buy" calls on the stock, while three had "hold" calls and one had a "sell" call, with an average TP of RM3.47.

Number forecast operators (NFOs) were also in the red on Monday, with Magnum Bhd shedding RM158.09 million after falling 8.7% or 13 sen to RM1.36 per share, its lowest in almost five years.

Based on Bloomberg data, two analysts had “buy” recommendations on the stock while four made “hold” calls on the NFO, with an average TP of RM1.72.

Of 10 analysts that cover the stock, eight analysts have “buy” calls, one had a “hold” recommendation while another had a “sell” call with an average TP of RM2.06.

Brewers also lost their fizz on Monday morning, with Heineken Malaysia Bhd losing RM453.15 million in market capitalisation after falling 6.2% or RM1.54 to RM23.20, the lowest in three years.

Ten analysts maintained their “buy” calls on Heineken, while one recommended “hold” and one had a “sell” call on the brewer.

Eight analysts rated the stock a “buy” while three had “hold” calls, and one had a “sell” recommendation.