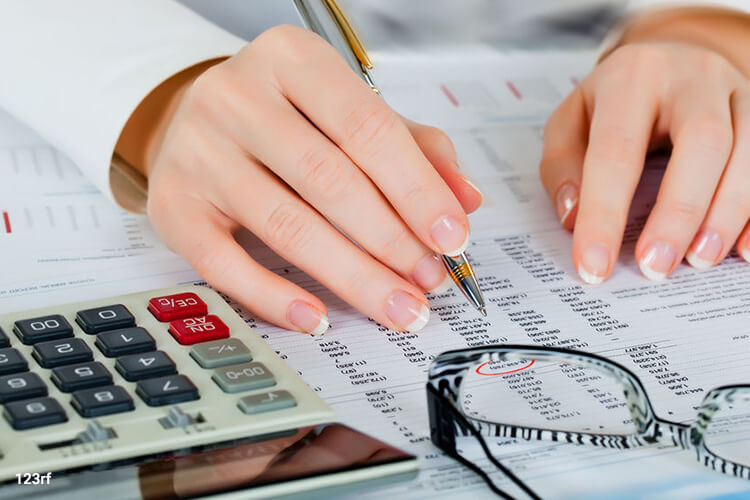 ARE land transactions subject to income tax or capital gains tax? Landowners will be watching with keen interest when this crucial question is decided in a case involving Idaman Harmoni Sdn Bhd (IHSB), a subsidiary of Mega First Corp Bhd.

IHSB is appealing against the Inland Revenue Board’s (IRB) decision to slap the company with notices of additional taxes and penalties for year of assessments 2009 and 2010 totalling RM26 million.

The appeal is pending before the Dispute Resolution Department of the IRB, according to Mega First’s filing with Bursa Malaysia on Feb 16.

“If the decision is in IRB’s favour, it could set a precedent for other landowners in Malaysia,” says a source.

To recap, IHSB, a property investment company, was served with the additional taxes and penalties by the IRB last year. This came about from a joint venture it entered into as a landowner with a developer to construct an office and residential property in Petaling Jaya known as PJ8 in April 2004.

The IRB took the view that there has been a “deemed disposal” of the PJ8 property by IHSB, giving rise to trading gains and subject to income tax. But IHSB contended that the venture was a capital transaction and only liable to real property gains tax (RPGT) in 2004. Coincidentally, 2004 was a waiver year for RPGT.

“IHSB is a property investment company and has not disposed of any of its PJ8 properties since completion,” Mega First said in a filing with Bursa in October last year.

The company added that it would undertake legal action against the IRB, if necessary, to defend its rights.

According to SJ Grant Thornton executive director Alan Chung, “there have been previous cases on land transactions and the court’s decisions were based on the merits of the facts of each case”.

“In income taxation, we review the facts for the presence of the ‘badges of trade’ and elements of what is known as ‘adventure in the nature of trade’, before we can conclude whether the transactions are subject to income tax or capital gains tax such as RPGT.

“While it sounds easy, in practice it can be difficult to conclusively determine whether transactions are capital or revenue in nature,” he adds.

But more interestingly, IHSB has pointed out that the assessments raised by the IRB are time-barred, given the five-year statutory time limit stipulated in the Income Tax Act 1967.

It seems IHSB is not alone. Many in the tax fraternity say they are seeing more and more such cases falling under the time-barred period being brought up for review by the IRB.

“It does appear that we are hearing more such cases being reviewed and it does make one wonder why this is so. Perhaps, some cases were selected much earlier and queries forwarded to the taxpayer. The taxpayer could have taken some time to submit the answers or could have requested for more time to reply,” Axcelasia Taxand Sdn Bhd group executive chairman Veerinderjeet Singh says.

“So, when the matter gets finalised by way of issuing a revised assessment, it may well be some years later. Both sides need to work towards forwarding information and making decisions quickly because long delays are costly for both the IRB and the taxpayer,” he adds.

Veerinderjeet says he has seen cases which are just on the border of the statute-barred period being picked up and routine questions raised by the IRB.

“What is puzzling is why did it take so long to raise the usual routine questions, like asking for details of various expense items.”

The IRB should be working towards a three-year time-bar period in the future to handle such cases more efficiently, Veerinderjeet says.

However, the Income Tax Act does provide certain circumstances where tax assessments that are past the five-year statutory time limit can be raised by the IRB when there is allegedly some form of fraud, wilful default or negligence.

While fraud or wilful default may be easier to define, negligence can be difficult to prove, says a tax consultant.

“There are still no clear principles. The IRB often takes the position that if a taxpayer files tax returns, which were subsequently under audit and subject to an adjustment, the fact that an adjustment is necessary is evidence of negligence,” says Jason Liang, senior associate of Wong & Partners.

“In our experience, if a company takes reasonable steps to file its tax returns, and believes that it had accurately and honestly filed them, it cannot be said to have been negligent in the event that the IRB disagrees.

“It must also be noted that the burden is on the IRB to prove negligence, fraud or wilful default,” he adds.

Going back to IHSB’s appeal, a tax consultant says if a court allows a time-barred assessment to stand without proving that fraud, wilful default or negligence had occurred, it will be a major deviation from past practices and court decisions.

“It will set a dangerous new precedent with very serious implications,” he adds.