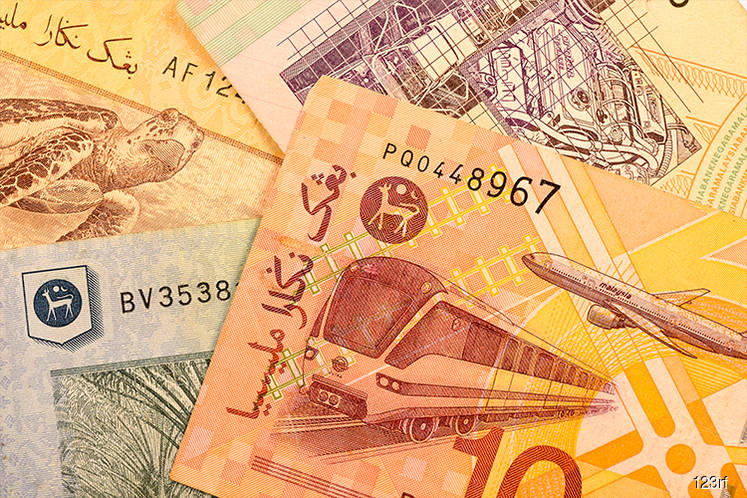 "The ringgit is estimated at RM4 to RM4.15 per US dollar at end-2019, compared to RM4.1385 at the end of last year," Lee said here today at a press briefing on SERC's quarterly economy tracker.

Meanwhile, Lee said there is an even chance that Bank Negara Malaysia (BNM) will decide to cut interest rates at its May monetary policy committee meeting given external uncertainties that could undermine consumer and business sentiment besides economic growth.

At its latest monetary policy committee meeting in March, BNM decided to maintain the overnight policy rate at 3.25%.