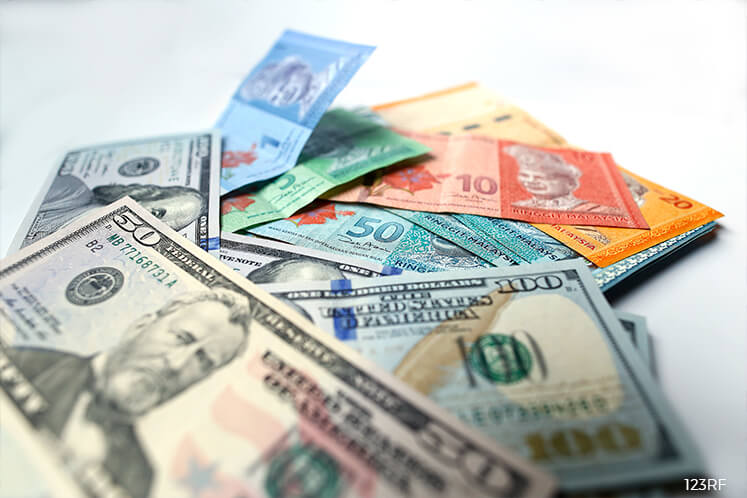 * If oil prices extend gains after the OPEC meeting on Thursday, USD/MYR may retest 4.10, says Mingze Wu, a currency trader at INTL FCStone in Singapore.

* MYR is likely to remain supported by a recovery in exports, a widening current-account surplus and positive sentiment spurred by expectations of a general election in the near term, Maybank analysts led by Saktiandi Supaat write in note

* BNM Deputy Governor Sukhdave Singh opted for early retirement and is stepping down on Tuesday, before his current term ends in April 2019: The Star

* Nomura raised its 2017 Malaysia inflation forecast to 4% from

3.8% due to higher fuel prices and base effects, according to note

* Co. maintains view that BNM to hike only once with a 25-bp increase in January

* Malaysian property prices are expected to decline materially if there’s a protracted period of supply overhang, which is a credit negative for banks: Moody’s