Richer half now own 98% of all wealth on earth 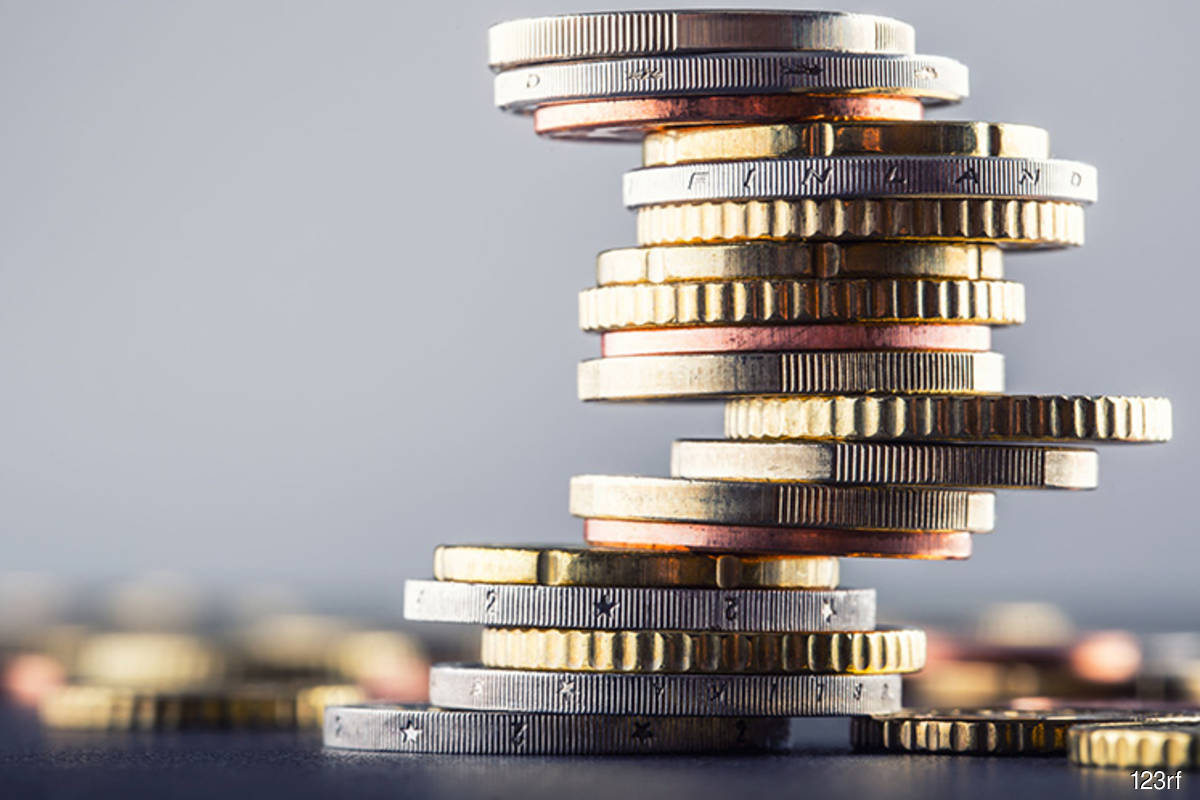 KUALA LUMPUR (Dec 9): Global billionaires' share of global wealth soared during the Covid-19 pandemic, and the richer half of the world population now own 98% of all the wealth on earth, while the poorer half own the remaining 2% of total net wealth.

This increase was exacerbated during the pandemic.

The year 2020 also marked the steepest increase in global billionaires' share of wealth on record.

The WIR is prepared by the World Inequality Database, which aims to provide open and convenient access to the most extensive available database on the historical evolution of world distribution of income and wealth, both within countries and between countries.

The WIR measures global wealth inequality using market exchange rates, rather than purchasing power parities, which then shows there is even more inequality — the global bottom 50% own less than 1% of total wealth and the global top 10% nearly 82% of it.

To summarise, the world is marked by a very high level of income inequality and an extreme level of wealth inequality.

Beyond relatively small variations over the recent period, these extreme inequality levels persisted over the entire 1910-2020 period despite profound transformations of the world economy over the past 100 years.

The report said the world's 52 richest individuals saw the value of their wealth grow by 9.2% per year for the past 25 years, well above less wealthy social groups.

Meanwhile, women's share of total global income from work was less than 35%, up from near 30% in 1990, but short of parity with men.

Europe is the world's most equal region, with the richest 10% taking 36% of the income share, whereas the Middle East and North Africa are the most unequal as the wealthiest 10% of society take 58% of income.

The report said it is strikingly clear that average standards of living are a particularly unreliable determinant of inequality levels across the world.

It said Europe and North America had broadly similar average incomes, but their inequality levels are markedly different.