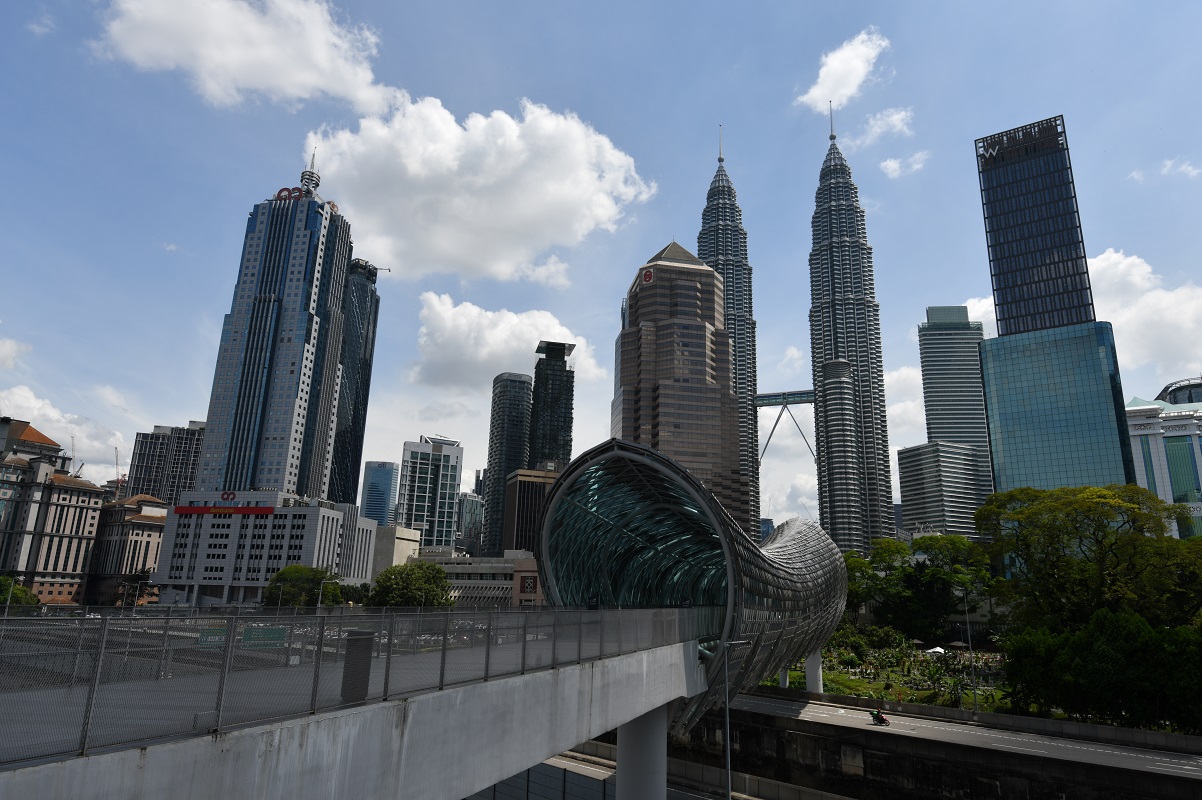 In a note today, RHB group chief economist and head of market research Dr Sailesh K Jha and RHB senior economist Nazmi Idrus said their base scenario on the downgrade of GDP assumes a four-week MCO 2.0 versus the current two-week guidance of the government.

“The revision reflects a more conservative growth outlook amid the re-tightening of the social distancing measures (MCO 2.0) as well as adjustments to our growth timeline,” they said.

They said private consumption is projected to be the most impacted by the MCO 2.0 restrictions, as they downgraded the sector forecast from 8.5% to 7.1%.

Judging by the drastic drop in the mobility index, retail activity is likely to see a decline, they said.

“However, the fall in mobility is seen to be lesser than MCO 1.0 — implemented in March 2020 — which could reflect in a relatively milder, yet significant, impact to retail. Additionally, we also assume the MCO 2.0 to be shorter, at four weeks — compared to six weeks under MCO 1.0 — leading to relatively lesser impact.

“Separately, recent natural disasters on the east peninsula and Borneo also add to the woes although expected to be limited due to the region’s small contribution to total GDP,” said the economists.

Furthermore, the latest announcement of a RM15 billion fiscal stimulus under the PERMAI aid package by the government yesterday helps to partially offset some downside pressures to private consumption in the near term but not really much, they said.

This is because the economists expect the actual fiscal spending by the government to be in the range of RM4 billion to RM5 billion.

“On the year as a whole, fiscal support is expected to continue to be extensive. The return to some semblance of normalcy is not expected until 3Q21 [third quarter of 2021]. Given the timeline, access to vaccines to the masses [is] likely to be available in 3Q21 at the earliest as priority [is] given to the vulnerable groups. Hence, some form of restrictions are expected to remain in place much throughout this year,” they added.

As for investment growth, they explained it is likely to be impacted via softness in the construction sector.

So far, only selected construction activities are allowed to operate including maintenance and critical repairs as well as major public infrastructure projects. Even with exemptions, the economists said the tight standard operating procedures (SOPs) requirement hampers operations and project timeline.

“Additionally, our checks with the industry players shows that the implementation and funding could be a major risk. Despite the government's large development expenditure, smaller contractors may find it difficult to take advantage of the opportunity given the deteriorating balance sheet,” they added.

Other than that, businesses’ difficult access to credit and tight cash flows further poses a stumbling block to fast construction implementation. Nevertheless, the economists said they maintain the investment bank's projections for investment at 8.7%.