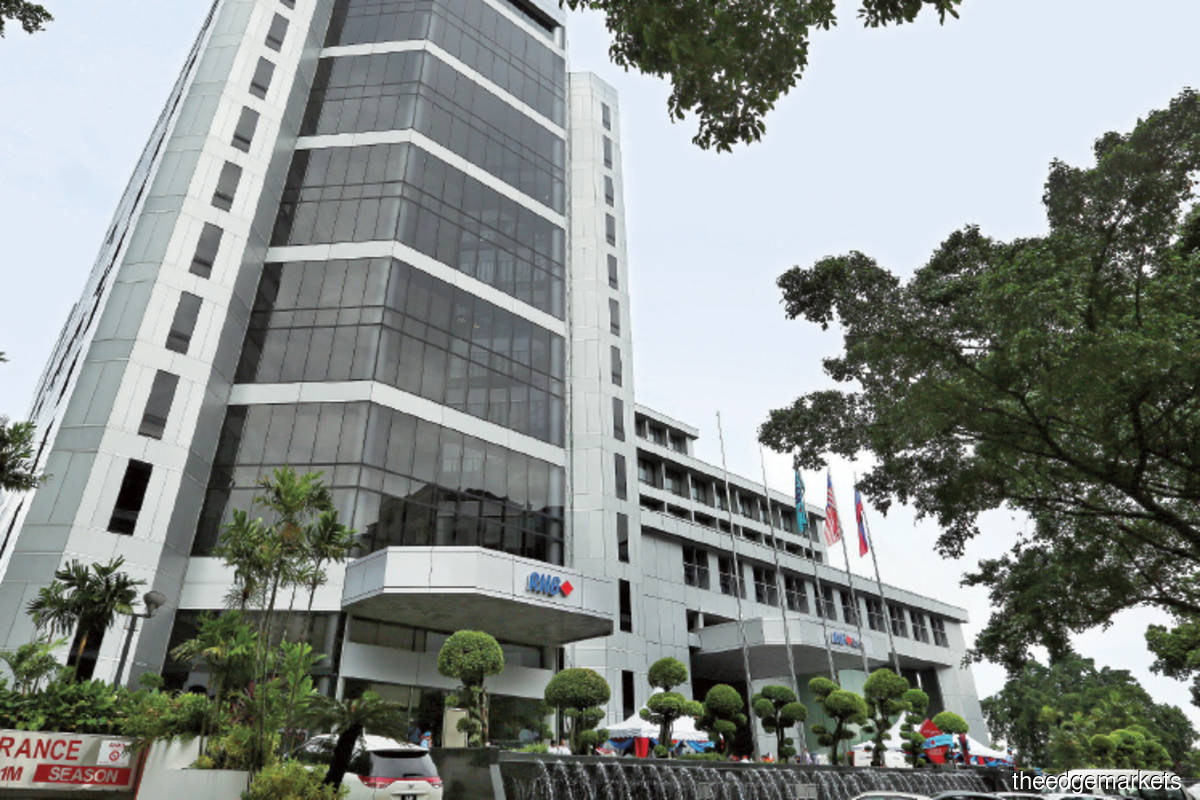 In a statement, the bank said RHB Bank Bhd, RHB Islamic Bhd and RHB Investment Bank Bhd will cut their BR to 2.50% per annum, from 2.75% at present.

“In line with the revision, RHB Bank’s fixed deposit rates will also be revised downwards by 25 basis points effective July 13,” it added.

Earlier today, Bank Negara Malaysia announced a 25 bps cut in the OPR to a record low of 1.75%.

The central bank has made four rate cuts this year, bringing down the OPR by 125 bps.