The revival of the economy is about spending, says Rehda president 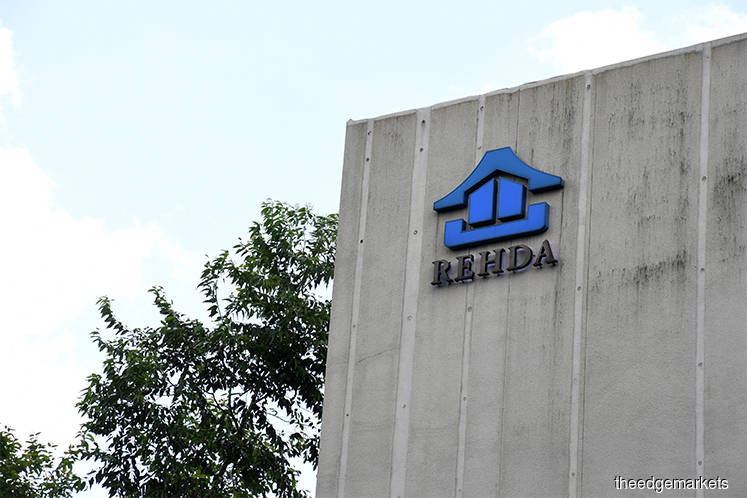 KUALA LUMPUR (June 11): The Real Estate and Housing Developers' Association (Rehda) Malaysia president Datuk Soam Heng Choon believes that the revival of the economy will come through the people’s spending.

"I hope that the people who saved on the stamp duty and the RPGT (real property gains tax) will take out the money and spend on other things to move the domestic economy," he said.

Soam said the property-related incentives that are part of the RM35 billion Short-term Economic Recovery Plan (Penjana) announced by Prime Minister Tan Sri Muhyiddin Yassin on June 5, will help both the buyers and developers.

The incentives are the reintroduction of the Homeownership Campaign (HOC), the exemption of RPGT, and the removal of the 70% financing cap for a third home loan of RM600,000 and above during the HOC period.

Zaini agreed that these incentives will help increase interest in buying a property and assured that Maybank will support potential buyers.

"There is, of course, no change to the basic fundamentals. We will gauge on customers' repayment capability based on their affordability. If they can afford, we are more than happy to support," he said.

Meanwhile, on the retail and office section, Cheah said there has been an improvement in the shopping malls' footfall under Sunway's purview to about 60% to 70% since the announcement of the Recovery Movement Control Order (RMCO) and Penjana.

"The spending power differs from the footfall but it is coming back because of the confidence that the standard operating procedures are being adhered to. Moreover, with the new number of Covid-19 cases coming down and more people coming out, this helps to build confidence as well and I hope this will continue," she said.

Since the announcement of MCO, Cheah said they have worked closely with their office and retail tenants and currently, the vacancy rate in retail is not more than 5% and for office is between 5% and 10%.

On the recovery of the economy, Lee expects it to start slowly in the last quarter of this year and a solid recovery by the first half of next year.

However, the recovery is dependent on the prospect of the external environment such as in major countries like the U.S. and China, and how effective their economic packages are.

The economic crisis this time around is different from the previous ones as it is about demand and supply, which see some being crippled or destroyed, he said. As such, there are some job losses that may not return and this changes the whole landscape.

"It will take some time [for the economy to recover] and I am looking at a U shape [recovery]. The stock market now may not connect with the financial market and people are not in sync yet. The reality will come once the loan moratorium expires in September. There will be a lag effect from the unemployment and retrenchment and that would impact on consumer spending," he said.