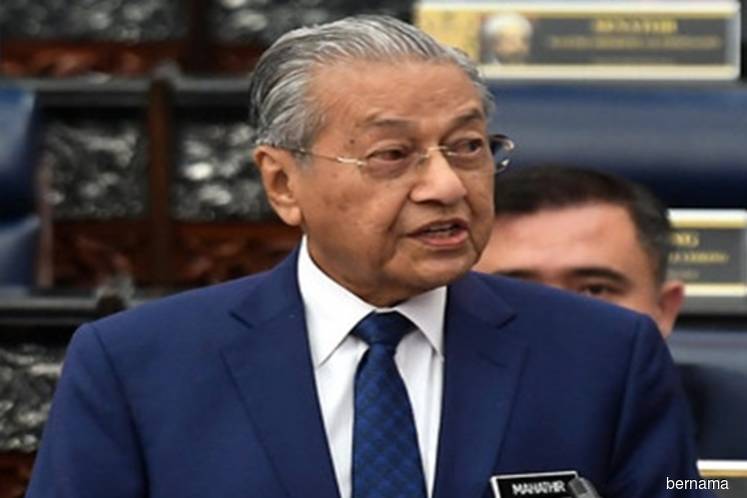 KUALA LUMPUR (Oct 18): Stressing the importance of reforms to Malaysia's asset declaration system, the government said it will develop an effective system to ensure better asset declaration and detect abuse among politicians.

"In this regard, MACC will be mandated to verify and monitor the assets declaration," the mid-term review said.

Prime Minister Tun Dr Mahathir Mohamad had, on July 10, said all ministers, including the prime minister and his deputy, and government MPs would be required to declare their assets in an effort to ensure transparency within the government.