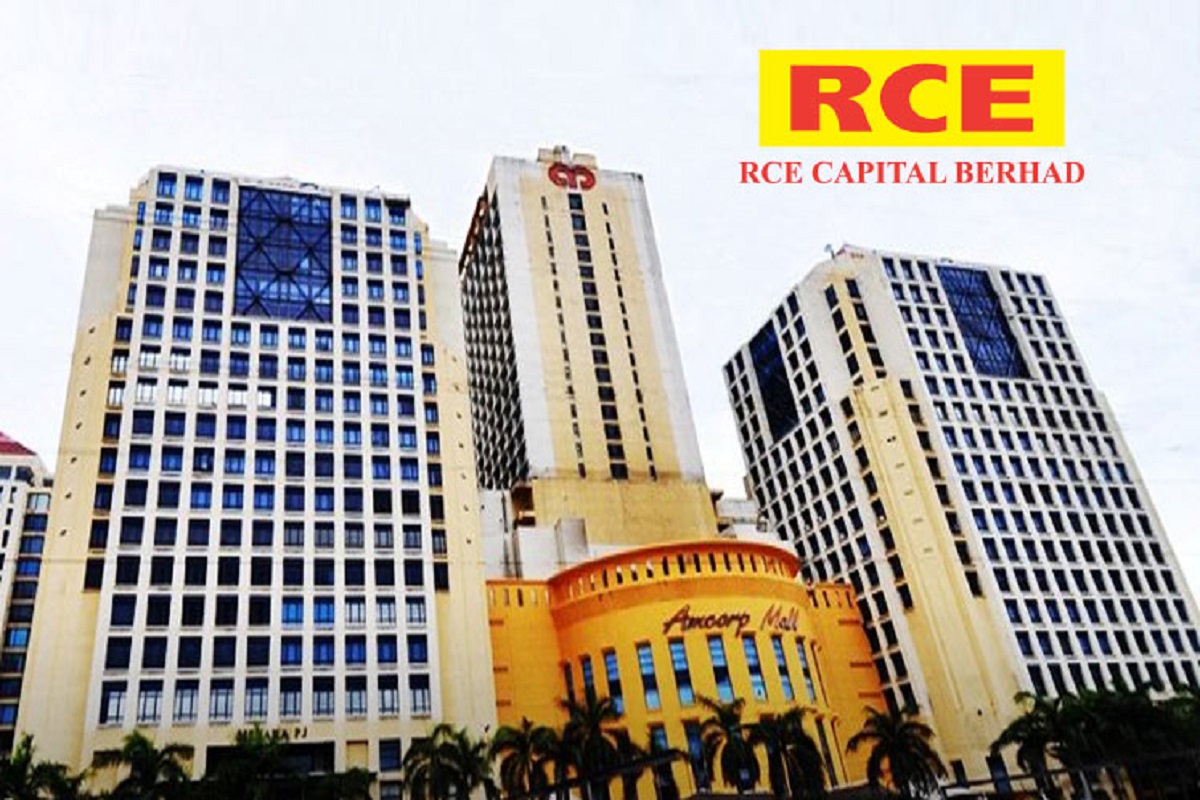 The company announced yesterday that its net profit for the second quarter ended Sept 30, 2020 (2QFY21) rose 21.48% to RM32.99 million from RM27.16 million a year ago, on higher revenue and the manageable level of its operating costs.

Its revenue for 2QFY21 also increased by 8.19% to RM75.92 million from RM70.18 million a year ago, primarily led by the increase in early settlement income arising from higher refinancing activities by customers.

The group’s 2QFY21 and 1HFY21 results were within analysts’ expectations.

“That said, we caution that 2QFY21 earnings could have ‘played catch up’ with the 1QFY21 one. Thus, we think it wise to maintain our earnings estimates and RM2.09 target price (TP) based on target end-CY20 estimate price to book value (P/BV) of one time for now,” he said.

He maintained his "buy" call on the stock, and continued to like RCE for its relatively resilient business model and high dividend yields of about 6% per year.

Meanwhile, RHB Research Institute’s analyst Lee Wai Hoong and Fiona Leong also said in a note today that RCE is largely unaffected by the re-imposition of the Conditional Movement Control Order (CMCO), with both the underlying demand and asset quality still resilient.

“At 0.8 time of FY22 forecast P/BV, we estimate RCE is still undervalued despite the consistent deliveries in both earnings and dividends,” they said.

They maintained their "buy" call on the stock with an unchanged target price of RM2.50. This translated into a yield of 6%.