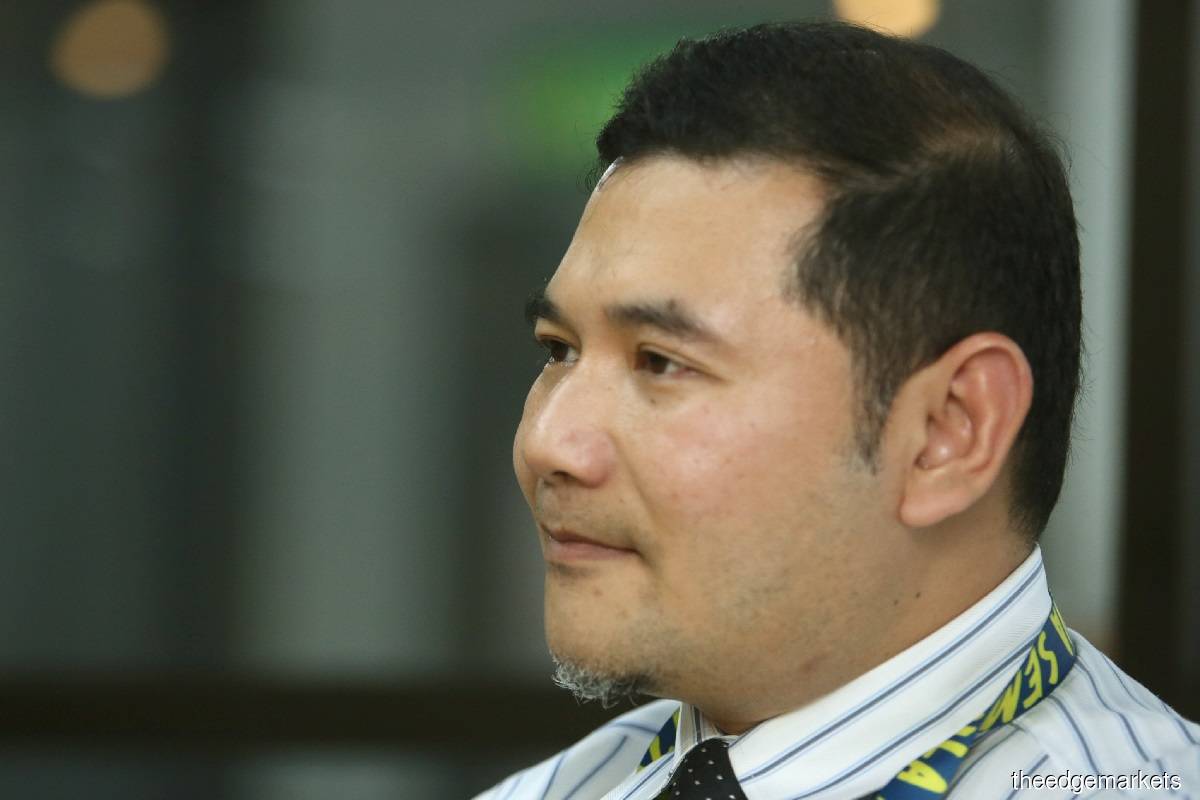 This is one of the two applications filed by Rafizi at the Kuala Lumpur Civil Sessions Court, with the other being an application to amend his defence statement.

"Our firm filed the discovery application on Nov 24, where Rafizi is seeking discovery of certain documents in respect of Tan Sri Shahril's remuneration and incentive package, as paid by Sapura Energy Bhd during his tenure as CEO."

Navpreet said the second application is to amend Rafizi's defence to that of the defence of justification on the second article he had written.

Rafizi filed his defence against Shahril's suit in July.

Lailatul Zuraida gave directions for Shahril and Rafizi to exhaust affidavits with regard to both the discovery and amended defence applications.

She fixed Jan 9, 2023 for parties to update the court on the status of affidavits and to possibly fix the hearing or decision of both applications, Navpreet added.

Shahril filed the suit against Rafizi through solicitors Messrs Zul Rafique & Partners in the middle of this year, following Rafizi's statements made in three articles published on his social media accounts, in reaction to former prime minister Datuk Seri Najib Razak wanting the government to inject more funds into Sapura Energy in order to save it.

Rafizi had opposed Najib's view of further bailing out Sapura Energy, claiming that public funds should not be used to protect the elite.