Proton sales to be key driver in auto industry 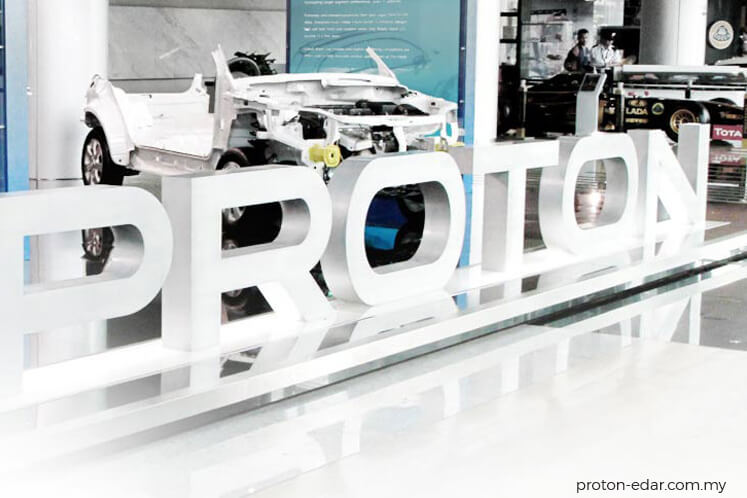 KUALA LUMPUR (Aug 20): The sales volume of national marque, Proton will continue to be the key driver of the local automotive space, said AmInvestment Bank today.

With the recent launch of Saga, the investment bank believed Proton would be able to maintain its sales volume momentum through the remaining months of the year.

“We also look forward to the upcoming X70 CKD in November, where DRB-Hicom’s management has guided that there will be a price reduction for the popular SUV,” said AmInvestment Bank in a note today.

According to a media report recently, the automaker registered a total sales volume of 8,600 units in July, translating to a market share of 16.5 per cent for the month and approximately 15 per cent on a year-to-date (YTD) basis.

Proton sales stood at 52,200 units for the first seven months of the year, recording a growth of 48 per cent year-on-year.

“While we have yet to receive the official Malaysia Automotive Association numbers for the other brands and the total industry volume breakdown, it is highly likely that Proton has ousted Honda and claimed its position as the runner-up in YTD market share.

“With the sustained momentum and deliveries from volume-oriented models like the Persona and Iriz, we strongly believe that Proton will finish second by the end of 2019, behind the national titan Perodua,” said AmInvestment Bank.

The investment bank upgraded the automobile sector to “overweight” based on its recent upgrade on Sime Darby to “buy”.

“We believe that the stock’s valuation is undemanding at current levels and we are now recommending a buy on the weakness of the share price.