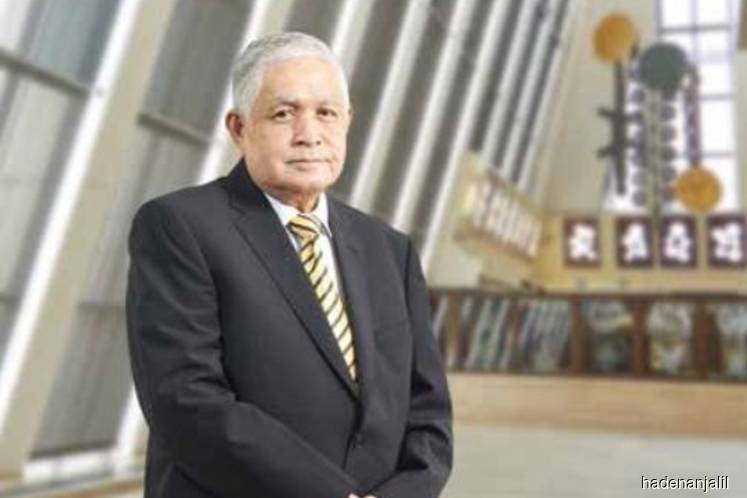 Hadenan passed away at the age of 73, according to the group’s filing with the stock exchange. No successor has been named so far.

Hadenan had been chairman and a director of Protasco Bhd since April 2010, according to the group's annual report.

He began his 36-year long career in public service in 1970 as an assistant secretary in the Budget division of the Malaysian Administrative And Diplomatic Services in the Ministry of Finance.

Hadenan was also the chairman of the Operations Review Panel, Malaysian Anti-Corruption Commission (MACC) until February 2015 and the chairman of ICB Islamic Bank Ltd Bangladesh until June 2014 as stated in the company’s annual report.

Protasco shares edged up one sen to close at 25 sen today, valuing the group at RM121.72 million.