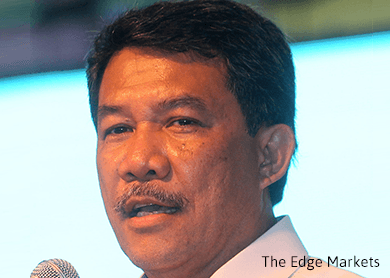 (July 14): The Negri Sembilan government will not approve housing development projects that are not well planned, according to Menteri Besar Datuk Seri Mohamad Hasan.

He said developers would be required to plan roads leading to toll plazas to ensure residents do not get stuck in traffic jams.

“We will not approve projects if they do not think of access roads,” he said. He pointed out that often developers did not think of having connecting roads between residential areas and toll plazas.

“This causes traffic congestion, particularly around Seremban. We do not want to ignore this and make the same mistake as other states,” he said.

“We do not want to take the blame for projects that are not managed well,” he said.

He stressed that developers should consider connecting roads in their planning process from now on. – The Malaysian Insider