As profit grows, Hextar pays out 87% of 2QFY20 earnings as dividend 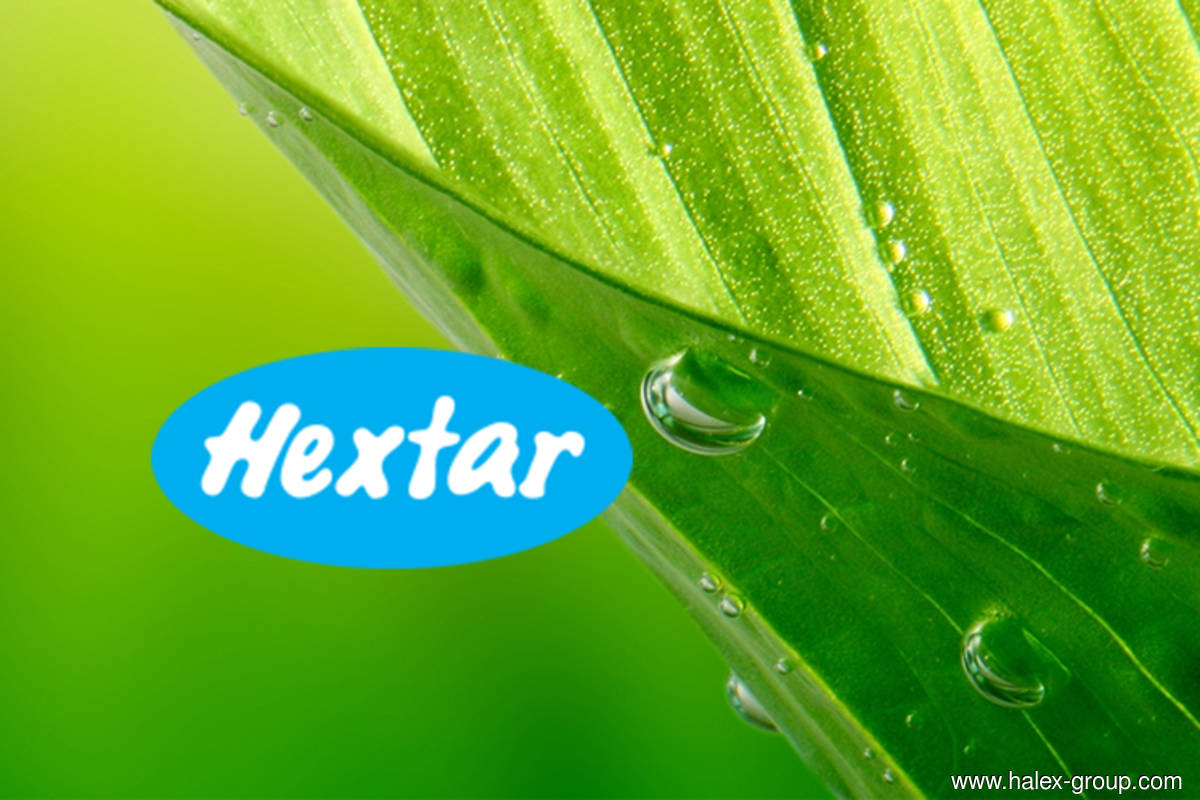 KUALA LUMPUR (Aug 24): Hextar Global Bhd has declared a dividend of RM9.85 million or 1.2 sen for the second quarter ended June 30, 2020 (2QFY20) as it booked a net profit of RM11.11 million or 1.38 sen per share thanks to higher contributions from both agriculture and consumer products segments.

Hextar, which saw the completion of a reverse takeover of then-Halex Holdings Bhd in April last year, has shown healthy profits for four consecutive quarters derived from its agrochemical business and the smaller consumer products segment, which manufactures hygienic products.

"In addition to advantages from the enlarged agriculture segment and the incorporation of revenue from the consumer products segment, the businesses fall within the essential service, hence the group was able to continue its operations during the Movement Control Order period," it said in its filing today.

In the six-month period, Hextar's cash balances ballooned to RM36.33 million, from RM29.44 million as at end-FY19.

On prospects, Hextar sees stable demand ahead for its products, thanks to rising crude palm oil prices — barring an unforeseen resurgence of Covid-19 infections.

Meanwhile, it also expects growth momentum to continue through 2HFY20 for its consumer products segment, which has seen two consecutive quarters in the black, thanks to rising demand due to Covid-19, as well as higher output from new equipment invested.