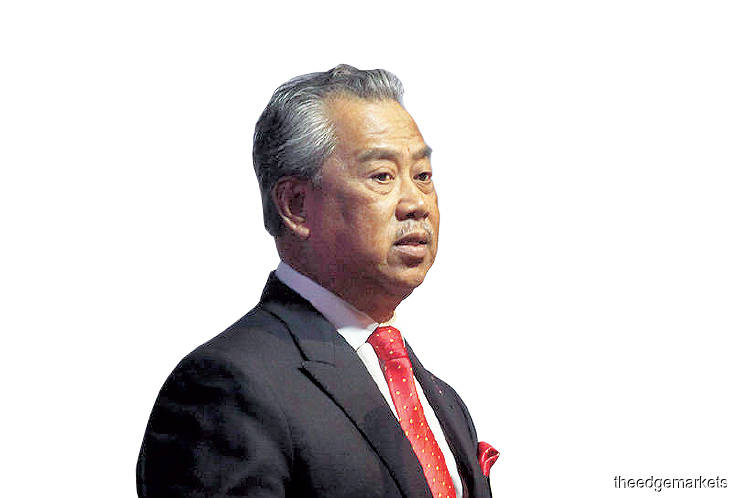 In a statement yesterday, Muhyiddin said former premier Datuk Seri Najib Razak’s comments on the matter were aimed at confusing the public, especially the Malays and the Felda settlers.

“He said the EHP was a strategic investment good for Felda and the country,” said Muhyiddin. “It is certainly not strategic to buy at over 300% more than the actual price. It is illogical and foolish to say that.”

“What Felda bought for RM2.5 billion is now worth only RM500 million. Felda is bleeding RM2 billion,” noted the minister.

Muhyiddin also accused Najib of lying by claiming that Felda could get out of the EHP investment anytime and make a 6% gain due to the put option in the agreement.

Muhyiddin, who is Parti Pribumi Bersatu Malaysia (PPBM) president, said the current government is committed to exposing and holding the culprits who caused the losses to Felda to be accountable and to face the consequences.

“We all know that in corporate fraud, the culprits will hide their hands and will make it appear as if it is a genuine commercial transaction. PPBM is committed to explaining that the things done to Felda are repeated at other government agencies and government-linked companies. All responsible will be held to accountability,” he said.

“Many of these contracts are the source of Felda’s financial problems today such that Felda has to now seek the government’s help to keep it afloat. The government is considering Felda’s request for a capital injection of RM6 billion for the sake of more than 120,000 Felda settlers.

“The findings by the two consultants confirmed that Felda had been a victim of frauds and corporate breaches,” he said.