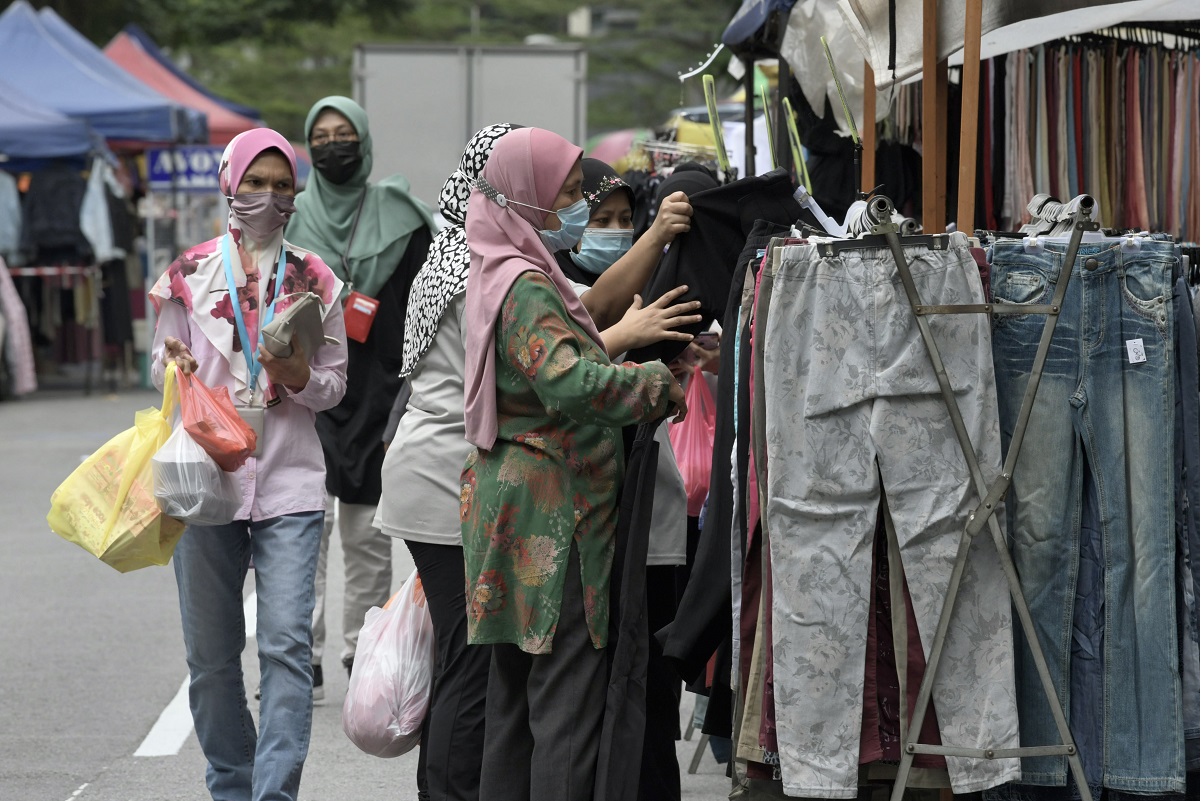 Private consumption amounted to 75.2% of the Malaysian gross domestic product (GDP) in 2020. As private consumption is expected to rebound, BNM expects the economy to recover with a growth ranging from 6% to 7%.

The central bank in its annual report said the growth of private consumption was significantly affected by domestic containment measures implemented at the beginning of March 2020.

Improvements in labour market conditions are expected to play a key role in the recovery of private consumption as broad economic activity picks up, with the support of ongoing policy in place to facilitate labour mobility and minimise long-term dislocations in the labour market, BNM added.

“Physical spending was limited by the strict movement restrictions to contain the spread of Covid-19, particularly in the first half of the year.

“Throughout this period and as movement restrictions gradually eased in the second half of the year, essentially spending remained firm, while communication-related expenditure was boosted by the rise in work-from-home arrangements.

“Furthermore, the acceleration in online spending partly mitigated the shocks to consumption during the year,” said BNM.