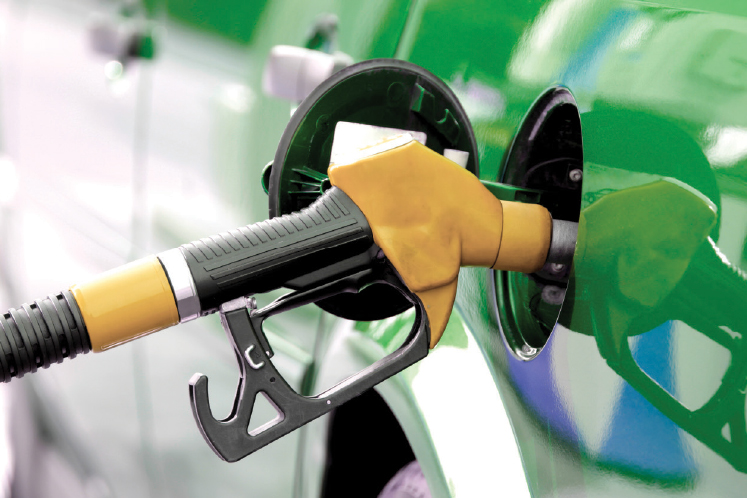 KUALA LUMPUR (Dec 6): The retail price of RON97 petrol will drop by 2 sen to RM2.64 per litre, while that of RON95 and diesel will remain unchanged at RM2.08 and RM2.18 per litre respectively, effective midnight until Dec 13.

In a statement today, the finance ministry said based on calculations according to the Automatic Pricing Mechanism (APM), the retail prices of RON95 petrol and diesel for the same period should have been RM2.34 and RM2.30 per litre respectively.

"This shows a decrease from last week of the retail price of RON95 petrol which was RM2.36 per litre, while the price of diesel increased from RM2.29 per litre," it added.

With these prices, the ministry said the estimated subsidy that has to be borne by the government during the Dec 7-13 period totals RM107.4 million.