Prestariang founder to take up 15% stake in the company 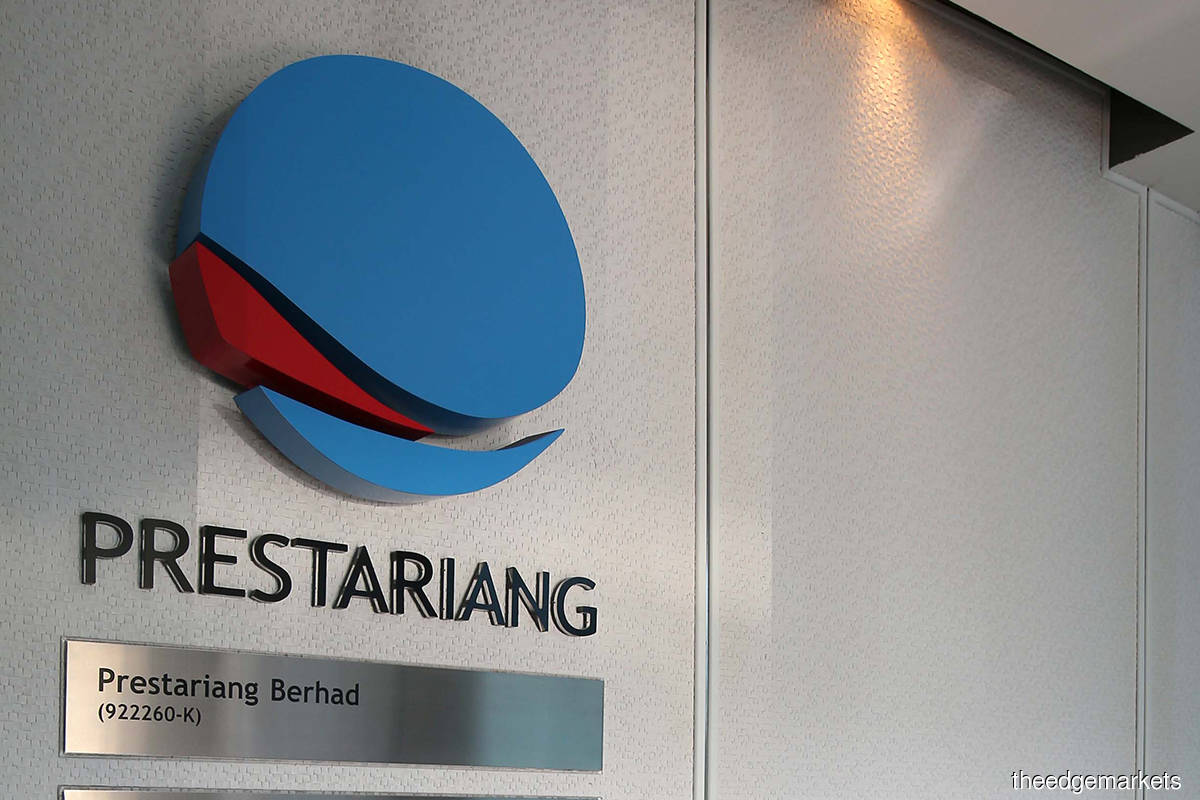 The proceeds "will enable the group to restore and strengthen its equity capital whilst rebuilding a stable footing for the group's business following the termination of the SKIN contract", it said.

"Further, the proposed subscription is another remedial effort undertaken by the company to address the group's working capital needs and going concern issues raised by auditors in the independent auditors' report in the group's audited financial statements for the period ended June 30, 2019," the company added.

The proposed subscription is subject to the approvals being obtained from Bursa Securities, shareholders of Prestariang at an extraordinary general meeting to be convened and any other relevant authority.

Abu, 59, founded Prestariang and is also currently a non-independent executive director of Prestariang.

As at yesterday, being the latest practicable date of this announcement, Abu did not hold any shares in the company.