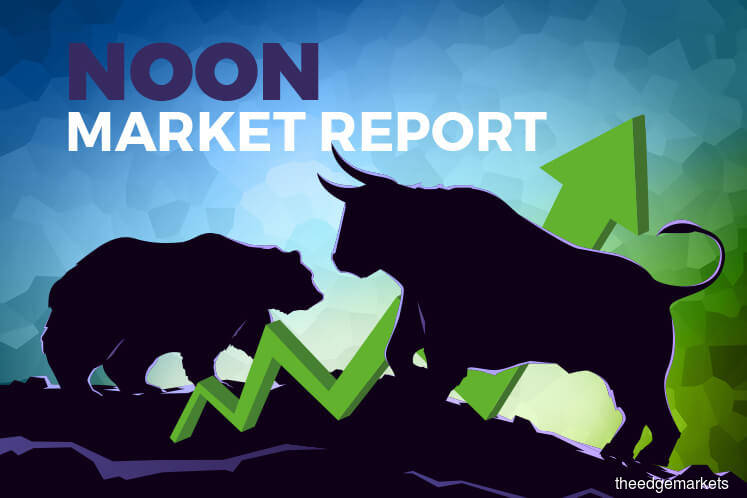 Sentiment at the local bourse received a boost with the latest Malaysia Economic Monitor, launched today by the World Bank, projecting a 5.8% economic growth this year for Malaysia, the country's highest annual growth rate since 2014 and expected to remain strong, forecast at 5.2% for 2018.

Meanwhile, Asian stocks edged higher on Thursday after the Federal Reserve delivered a much-anticipated interest rate hike but flagged caution about inflation, tempering expectations for future tightening, which weighed on the US dollar and Treasury yields, according to Reuters.

He said US dollar and Treasury yields added to early losses while gold jumped, adding that US central bank raised Fed funds target range by 25 basis points to 1.25-1.5%.

"Bursa Malaysia made an encouraging rebound but with smaller volume.

"We expect more bullish impact from a flurry of expectation over the prospects for USA tax reform. Bursa consolidation mode remains, accumulate quality stocks on price weakness," he said.