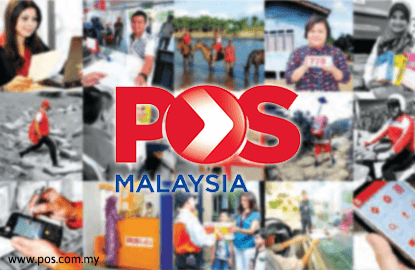 The Malaysian Communications and Multimedia Commission (MCMC) is the regulator of the nation's postal industry. Jailani said the government was in talks with Pos Malaysia on the postal rate revision.

Pos Malaysia was the second-biggest decliner across Bursa Malaysia.

At a glance, analysts said there were still uncertainties on Pos Malaysia's rate increase.

"You don't know when they are going to implement it. You are not sure of the quantum. It's just speculation," Wong said.

theedgemarkets.com could not reach MCMC officials for comment at the time of writing.