Politics and Policy: No exceptions to the rule of law 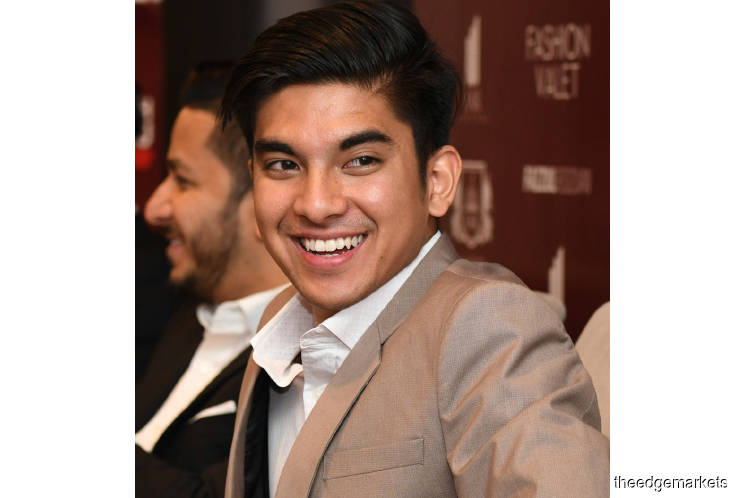 NEVER mind the memes and the spoofs. Many would have done the same if an angry mob were crying for the blood of a politician. I’m talking about Syed Saddiq Syed Abdul Rahman’s “dramatic” escape from a restaurant in Johor recently.

The youth and sports minister was reported to have been surrounded by a group of angry youths who heckled and jeered at him when he, his parents and several Bersatu members were having dinner at the restaurant in Ulu Tiram. Hence, the meme of him escaping by jumping over a fence, attracting even the likes of Sabah Umno chief Datuk Seri Bung Moktar Radin to join the “fun” by imitating the minister fleeing and posting it on social media.

But that is not the issue. Questions were asked immediately after the incident on security measures usually put in place at events attended by ministers. In Syed Saddiq’s case, there were allegations that the local police reacted late, and perhaps, were restrained.

Then there were questions about the mob itself. Who were the 200-odd youths clad in red and black T-shirts who gatecrashed the event and refused to leave despite being asked to by the organisers.

The big question is, were the youths acting on their own or were they hired to do what they did? On Feb 1, the police announced the arrest of two people believed to be the masterminds behind the intimidation and provocation. They are looking for more.

Two days after that announcement, social activist Haris Ibrahim urged the authorities to find the “sugar daddy” behind the abusive crowd, according to Free Malaysia Today.

“When these people show their bravery like this, it is likely there is someone behind them. These are not 200 random members of the rakyat angry with Syed Saddiq. It is political,” Haris was quoted as saying.

He told the news portal that the incident was orchestrated and such attacks would continue as long as it was of benefit to “someone”. He did not name the person.

Just who is the “sugar daddy”, as Haris put it?

On Feb 5, the Prime Minister’s Office issued a statement saying that the Cabinet viewed the attack seriously (and as if to show the Cabinet’s seriousness, the statement was issued at night) and that such violent action should be condemned.

The statement did not name any suspect but added that the country practised the rule of law and that all parties, without exception, must comply with national laws.

The statement stressed that the authorities must enforce the law transparently and strictly without compromise against any party found to be disrespectful of it.

“Only government officials have the right to issue orders. If the orders are contrary to the law or standard operating procedures, they do not need to be acted upon,” the statement read.

It went on to say that the government would not hesitate to take action against any quarters, including states that do not respect laws of the country.

But days before the PMO issued the statement, Datuk A Kadir Jasin, the special media adviser to the prime minister, in a Facebook posting, called for investigations to determine if there were links between the mob and any quarters in the Johor palace whose good name, he said, must be preserved.

As Kadir put it, supporters of the monarchy cannot behave badly whatever the context or situation might be.

“This is no more the time when the Raja and budak budak Raja can act cruelly or abuse the rakyat at their whims and fancies. The Raja sits on the throne with the blessings and prayers of the rakyat,” he said.

The immunity of the Raja, the veteran journalist said, is only when they are carrying out official duties for the nation and states.

Interestingly, a day after the Ulu Tiram incident, Malaysiakini reported that Syed Saddiq had said, among other things,  on Instagram that the mob demanded “menteri minta maaf kepada TMJ kalau mahu pulang dari majlis” (the minister must apologise to TMJ if he wants to leave the event).

Syed Saddiq however did not elaborate on who was the person referred to as TMJ by the mob. But TMJ, as it is publicly known, stands for Tengku Mahkota Johor — a title conferred on Johor crown prince Tunku Ismail Sultan Ibrahim.