PNB to step away from property development after 118 completed — Jalil 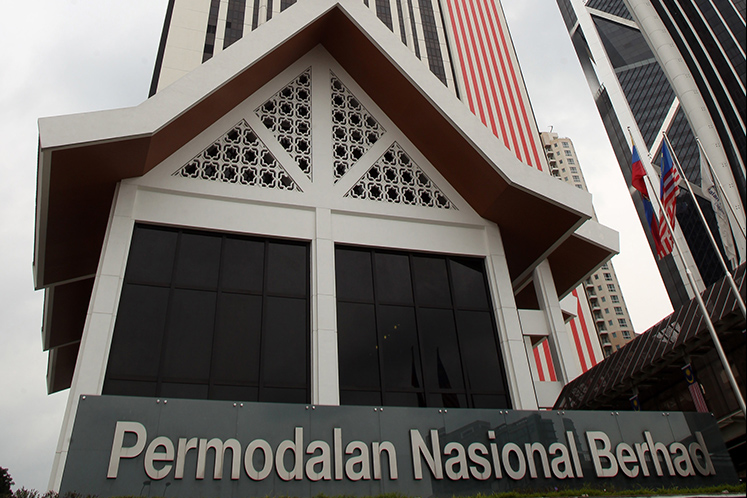 KUALA LUMPUR (May 14): Permodalan Nasional Bhd (PNB) president and group chief executive officer Jalil Rasheed said today that the state-owned asset manager would step away from property development upon completion of its RM5 billion megastructure in 2024.

The construction of Merdeka PNB 118 — planned over a decade ago — is progressing as planned, he said, adding that tenants have been secured for sizeable spaces in the tower and they “had budgeted the move in”.

“We have secured tenants for a sizeable amount of space in 118 already. Offices won’t go away, what will change will be the design within the office. We also have factored in social distancing internally, so floor density will reduce,” Jalil replied to a question raised by a netizen to his Twitter post yesterday.

The netizen had enquired on the fate of the tower, given that PNB and many other companies are moving towards flexible working arrangements amid the Covid-19 pandemic.

The unfavourable economic climate and a growing glut of premium office space in Kuala Lumpur have made matters worse.

Jalil said the economy is expected to recover by the time the tower comes on stream. “In the meantime, we will focus on delivering something memorable within the precinct.”

The skyscraper is set to be a new landmark in Kuala Lumpur upon completion, and will add an estimated 1.65 million sq ft of office space to the city.

According to the National Property Information Centre, KL has about 90 million sq ft of office space, with an occupancy rate of 78%.