PLB Engineering to raise funds for working capital via placement 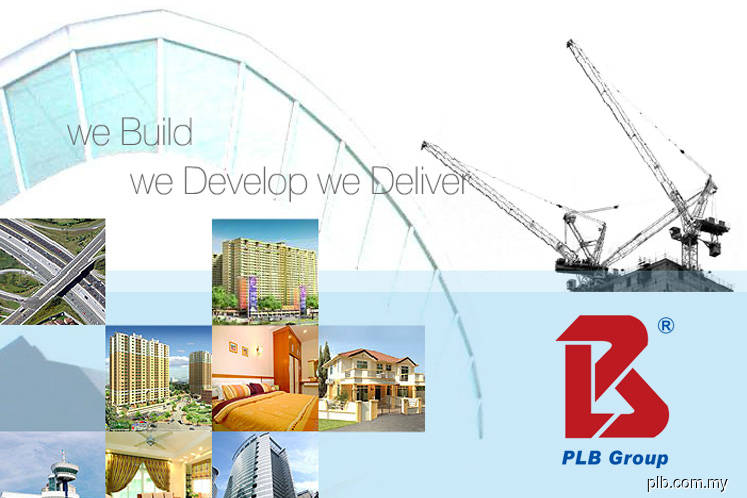 KUALA LUMPUR (April 18): PLB Engineering Bhd has proposed a private placement of up to 10% of its share capital that would raise up to RM18.2 million for working capital purposes.

The placement will involve up to 11.24 million new shares, and the sum it would raise assumes an indicative price of RM1.62 per placement share.

The placement shares will be placed out to third party investor(s) to be identified, while the actual issue price will be determined and announced later, the group said in a Bursa Malaysia filing.

“The private placement enabled the company to raise additional funds without having to incur interest expense or service principal repayment, as compared to conventional bank borrowings,” the filing added.

PLB Engineering expects the proposed exercise to be completed by the second half of 2018.