Phase 2C of Ridgewood in Bandar Bestari, Klang, 70% taken up 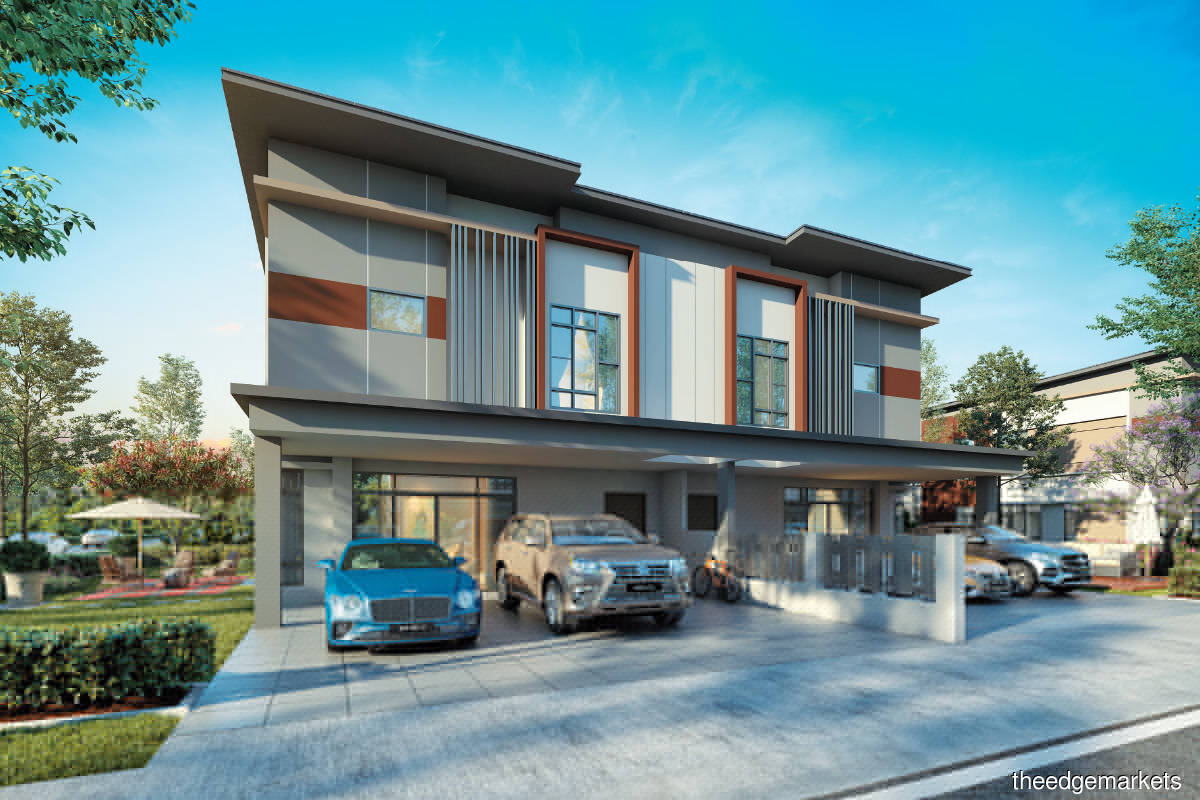 Phase 2C of Ridgewood in Bandar Bestari, Klang,  has achieved a take-up rate of 70% since its launch on April 17.  “By having a modern and happy home concept, units in Phase 2C will be ideal spaces for families to live comfortably and harmoniously,” says Patrick Khoo, project director of KSL Realty Sdn Bhd,  a wholly-owned subsidiary of  KSL Holdings Bhd, the developer of the township in Selangor.

Phase 2C homes will suit the needs of buyers who are looking for a green landscape with open-space facilities such as a swimming pool, glass-walled gymnasium, children’s playground, jogging track, barbecue pit, reflexology path and multipurpose court, Khoo tells City & Country in an email interview.

According to the developer, these homes are ideal for young families, upgraders and buyers from Klang as well as those from the surrounding areas such as Kota Kemuning, Bandar Bukit Tinggi and Subang Jaya. “The homes will enable buyers to experience spacious living and dining areas with double volume ceilings. Although the built-ups [of the houses at Phase 2C] are smaller than those in previous phases, the design is such that the layout appears bigger. This is where there is a balance between the living and dining areas as well as separate wet and dry kitchens, which ensures the functional and practical utilisation of space,” says Khoo. With a GDV of RM10 billion, Bandar Bestari comprises residential and commercial components. Amenities within the township include KSL Avenue and the upcoming KSL Esplanade Hot Spring Hotel as well as KSL Esplanade Mall, which is expected to open its doors in 2022. A nearby transport hub is the Johan Setia LRT station, which is part of the Bandar Utama-Klang line and slated to be operational by 2024. The township is also easily accessible via the South Klang Valley Expressway, Shah Alam Expressway, New Klang Valley Expressway and Federal Highway, as well as the West Coast Expressway once it is completed by 2022.