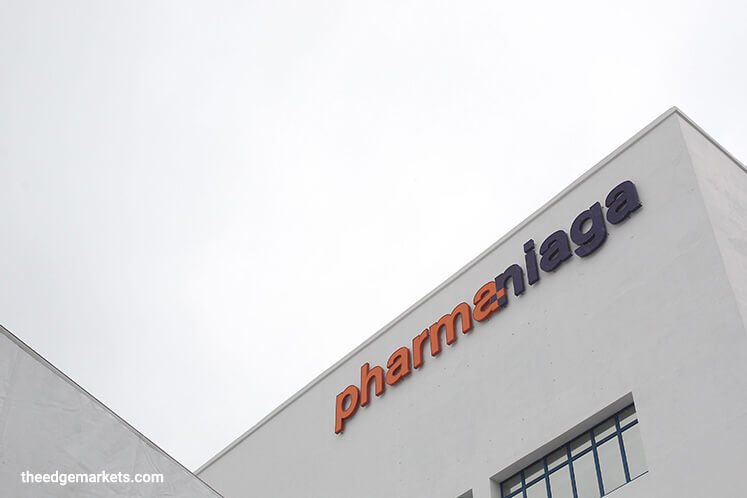 KUALA LUMPUR (May 17): Pharmaniaga Bhd shares rose 5.93% this morning after the firm saw a 12% rise in first quarter net profit thanks to stronger demand from Government and private hospitals in both Malaysia and Indonesia.

The pharmaceutical company said despite increased marketing and promotional expenses as well as higher finance costs, the group recorded a profit before tax (PBT) of RM30 million, a growth of 5.4% compared with the same quarter last year.

It added that its Indonesia division marked a turnaround, registering a PBT of RM400,000, an improvement compared with a deficit a year ago.