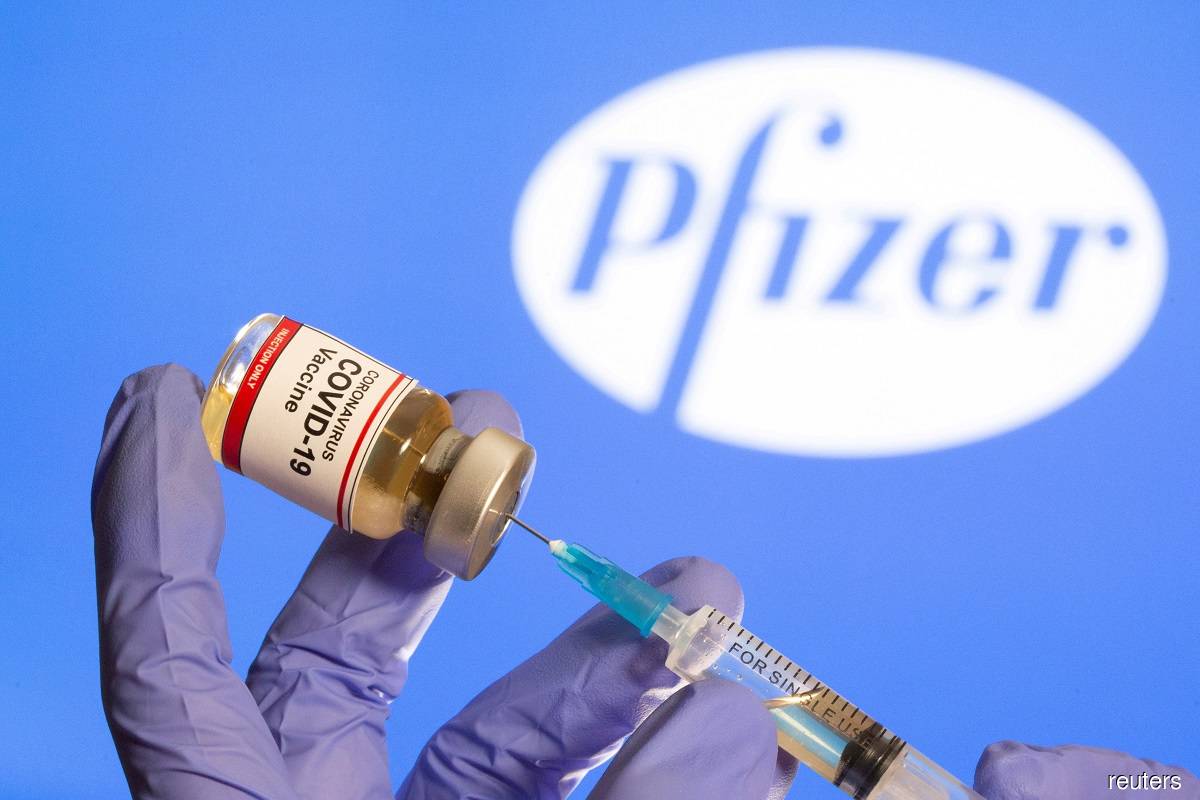 KUALA LUMPUR (May 29): The top five advertisers in US pharma spent a cumulative US$152 million on social media advertising (ad) in 2020.

Pfizer Inc was the top spender, investing a total of US$55 million, while GlaxoSmithKline (GSK) was second with US$48 million. Allergan spent US$19 million, Merck US$16 million and Novartis US$14 million.

According to research data analysed and published by online trading portal Comprar Acciones on May 26, the pharmaceutical ad spend in the US rose by 41% overall in January and February 2021.

It said the uptick came as a result of robust growth in digital ad spend, which shot up by 242% year-on-year (y-o-y) within the same period.

Notably, the spending increased considerably despite the fact that the number of brands remained flat in that duration.

On the other hand, print ad spend in those two months fell by 23% y-o-y.

The portal said it is typical of companies in the industry to spend less at the beginning of the year.

But the increasing popularity of digital advertising contributed significantly to the decline.

In the same period, ad spend on print channels fell by 16%, while out-of-home channels posted an 81% decline.

It said the annual drop in print was a considerable improvement over its lowest point in the second quarter of 2020 (2Q20), when it was down by 33%.

Overall pharma ad spend during the year totalled US$6.58 billion.

However, overall US spend on advertising tumbled by 13% y-o-y.

Beyond pharma, one of the few categories to post growth in digital ad spend was the "fitness, diet, spa" segment.

For instance, in the period between December 2020 and January 2021, the category almost quadrupled its digital ad spend.

It was among few categories to post growth following the huge advertising roller-coaster ride that takes place annually after the festive season.

Comprar Acciones said health was a key focal point during the year due to the pandemic.

It explained that according to a Cleveland Clinic study, 68% of US residents paid greater attention to health-related risk factors besides Covid-19.

Thus, while other marketers slashed ad budgets, pharmaceutical marketers rode the wave and managed to notch a gain.

In the past, new drug launches were typically the top drivers of pharma ad spending.

But in 2020, there was a shift in investment to drugs associated with conditions like cancer. These never received any significant investments in previous years.

It marked a slight increase from 2019 when TV accounted for 73% of the US pharma ad investment.